By Jennifer Pernicano on August 28, 2020
Advertisement 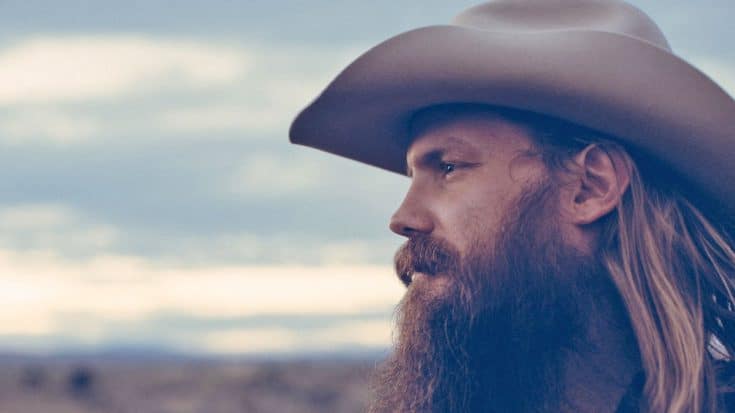 On Monday, August 24, Chris Stapleton wiped his social media clean of all his previous posts. This has become a trend in musicians when they are about to announce a new project.

After clearing all the posts, country  singer posted a new video on social media that had fans freaking out. The mysterious clip shows various images, including horses, bugs, and flowers.

On Tuesday, August 25, 2020, Stapleton shared another post on social media after also changing his profile photo to text that reads, “Starting Over” which is a good indicator that this could be the title track to a new album.

He also shared a sample of the song, and wrote, “New music this Thursday at Noon ET.”

He delivered that promise and released “Starting Over” On Thursday, August 27.

The same day, Stapleton announced his first album since 2017’s From A Room: Volume 2. The new album will be titled Starting Over and will be released November 13, but is available for pre-order now!

Not only did he announce the album, which he produced with Dave Cobb, he also revealed the track listing.

Starting Over out Nov 13. Pre-order the album and listen to ‘Starting Over’ via the link in bio.

On it includes the previously unreleased song “You Should Probably Leave,” which Stapleton has performed on several occasions dating back to 2014! Watch him perform that song below while we wait for the album.