By Manly Bryant on October 24, 2019
Advertisement 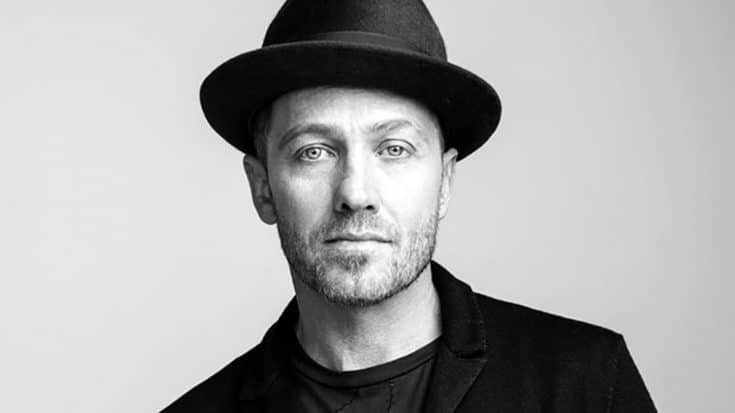 It’s a very sad day for this Christian musician and his family as they mourn the tragic passing of their son, Truett, who was just 21 years old.

TobyMac, a 55-year-old singer/ songwriter from Virginia, has been well known throughout the Christian music industry since the 1980s when he was a part of Christian vocal trio DC Talk.

According to a report from The Tennessean, a representative for TobyMac confirmed that his oldest son, Truett Foster McKeehan had died suddenly – however, details around the circumstances were not released.

“Truett did pass away at home in the Nashville area sometime Tuesday night or Wednesday morning,” the rep said in a statement to the publication.

In addition to the rep’s statement, the Medical Examiner’s office confirmed his passing, adding: “Cause of death has not been determined. Toby was traveling back from Canada and did not get home to be with his family until after midnight last night so there is no statement.”

TobyMac’s son had been trying to craft a career in music as well, following in the footsteps of his father, and often – they would collaborate together for various projects and tracks.

Just last year, TobyMac debuted a new song called “Scars” that was meant to convey his feelings about his relationship with his son – and how it had changed since he left home.

Our thoughts and prayers are with TobyMac and his family during this very difficult time.