By Miranda Raye on November 29, 2022
Advertisement 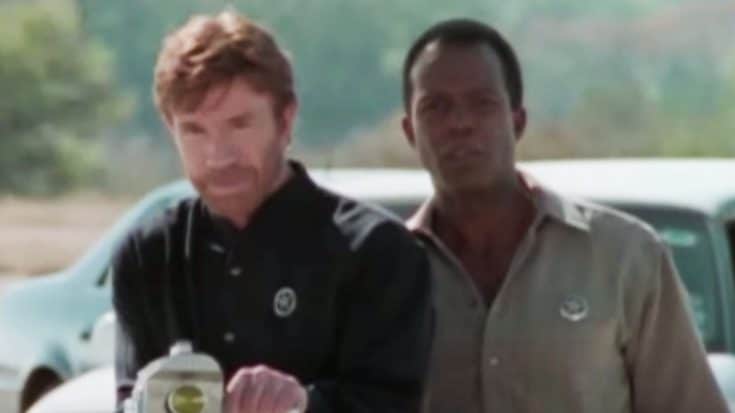 Clarence Gilyard, the actor known for his roles in “Walker, Texas Ranger,” “Matlock,” “Die Hard,” and “Top Gun,” has died at the age of 66. The University of Nevada, Las Vegas, where Gilyard served as a film and theatre professor, shared the news of his passing:

“It is with profound sadness that I share this news,” said Dean Nancy J. Uscher. “His students were deeply inspired by him, as were all who knew him. He had many extraordinary talents and was extremely well-known in the university through his dedication to teaching and his professional accomplishments. He had a national and international following through his celebrated work in the theatre, in film, and television. His generosity of spirit was boundless – he was always ready to contribute to projects and performances however possible. We remember Clarence with joy and gratitude for all he contributed to the College of Fine Arts, the UNLV community, and, through his impressive personal achievements, to the world.”

RIP Clarence Gilyard Jr. One of the greats. pic.twitter.com/8W9mp3VAXL

Many recognize Gilyard from the time he spent playing Jimmy Trivette on the Chuck Norris-led series Walker, Texas Ranger. The show aired on CBS from 1993-2001 and ran for eight seasons.

Norris grew close to Gilyard over the years, and considered him to be a friend. So when news broke about Gilyard’s death, Norris was understandably devastated.

“We are deeply saddened to hear about the passing of Walker Texas Ranger co-star and friend, Clarence Gilyard” Norris said in a statement on social media. “He will be missed dearly by many. Mine and Gena’s thoughts and prayers go out to Clarence’s family, friends & fans.“

Our hearts and prayers go out to all who knew and loved Gilyard. He will be missed…