By Miranda Raye on January 11, 2021
Advertisement 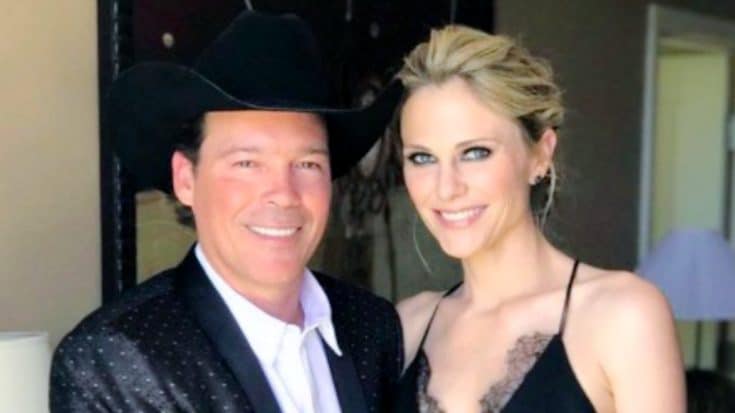 Clay Walker and his wife, Jessica, rang in the New Year in quite an exciting way…by welcoming a new baby!

Jessica gave birth to a baby boy on Tuesday (January 5) in Houston, Texas. The couple announced their pregnancy back in August.

Back when Clay and Jessica announced their pregnancy in August, they said Mary-Elizabeth had been hoping for a baby sister so she wasn’t the only girl in the house.

“The shock of it being another boy, for Mary, it lasted a couple of hours,” Clay told People. “There were some tears shed, I won’t lie.”

“…Jess and I are really excited to be able to name [our son] after that man,” he said.

Clay and Jessica did change up the name a bit to take on the Germanic spelling. So their baby boy’s full name is Christiaan Michael Walker.

The “She Won’t Be Lonely Long” singer announced Christiaan’s birth by sharing one of his first photos on social media.

“We welcomed our new son into the world on Tuesday morning,” he wrote. “Meet Christiaan Michael Walker!“

He also shared the news of Christiaan’s birth with People, telling the publication, “He’s perfect in every way.”

Congratulations to Clay and Jessica on their new addition! They have such a beautiful family.