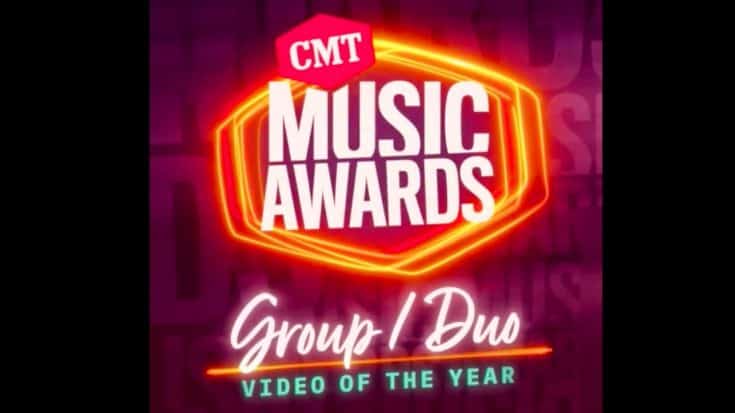 The competition was strong when it came to the artists competing to win the CMT Music Award for Duo/Group Video Of The Year.

The CMT Music Awards rely solely on fans voting for their favorite artists or groups in country music. These incredible artists delivered two-and-a-half hours of nonstop performances and one-of-a-kind collaborations that kept fans buzzing with excitement.

Among the amazing performances, a winner was announced for the best Duo/Group Video Of The Year.

For 2021 the Duo/Group Video Of The Year nominees were narrowed down to the following six finalists:

This award is given to the duo or group that has demonstrated excellence in both music and video craftsmanship.

After much anticipation, Little Big Town’s “Wine, Beer, Whiskey” was named the winning video in the category! The group was thrilled to see that the fans had voted for them to win the award. They spoke about how much their fans have loved the song and its video, and thanked CMT for playing it.

You can check out Little Big Town’s CMT Music Award-winning video for “Wine, Beer, Whiskey” below. Congratulations to them for earning their well-deserved trophy!