By Manly Bryant on December 4, 2020
Advertisement 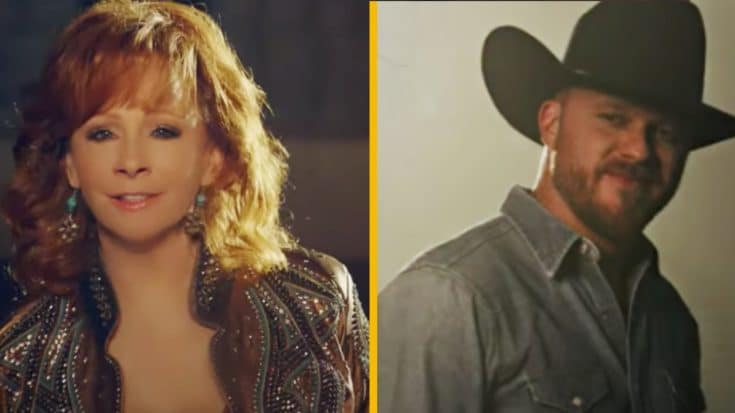 Cody Johnson and Reba McEntire’s new music video is a nostalgic open letter to the past.

On the surface, the emotional duet, “Dear Rodeo” revisits Johnson and McEntire’s experiences with rodeo entertainment, but the song’s meaning could differ for each listener. The lyrics are interchangeable with songs that focus on romantic relationships or important chapters in life. Johnson clarified his vision for the music’s story in a statement quoted by Rolling Stone Country. Johnson revealed:

“The story behind ‘Dear Rodeo’ is more a story about life and less about rodeo. I feel like everybody has their own ‘Dear Rodeo’ story and when I found out that Reba was impacted by this song enough to want to do a duet, it was probably one of the coolest things I’ve ever done in my career. Reba adds a certain level of authenticity to this song that makes it so special.”

In the debut music video, Johnson opens the song by singing acapella, and as if magically summoned, Reba appears in a striking outfit of sparkles and fringe. As the music begins, the pair begin to belt their touching duet while clips from past rodeo events flash throughout the music video.

At the end of the video, Johnson and McEntire’s voices are heard, reflecting on their rodeo experiences. In the voiceover, Reba explains why she left rodeo and followed her career into country music stardom. She states:

“It’s kind of like rodeo released me…Said ‘Come on, you go what you’re supposed to be doing over here.”

Check out the full music video below, and decide what the song means for you!