By Megan Dinsdale on January 21, 2022
Advertisement 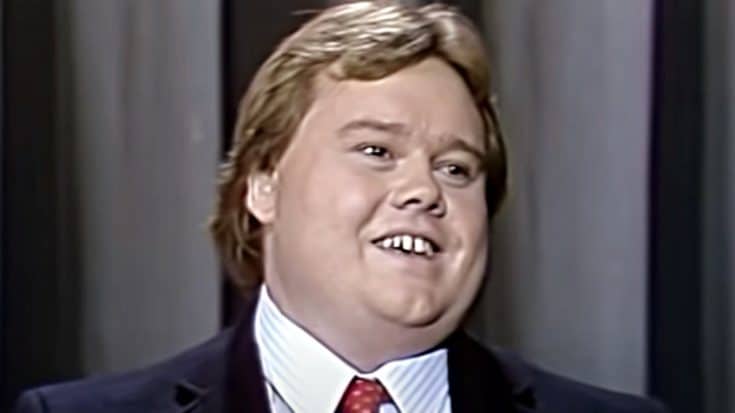 Emmy-winner Louie Anderson passed away Friday, January 21, 2022 at the age of 68 after battling cancer.

According to Deadline, the comedian and Family Feud host had checked into the hospital this week to treat diffuse large B cell lymphoma.

The Baskets star’s final film role was 2021’s Coming 2 America, where he played the character Maurice. He had received three Primetime Emmy Award nominations and won one in 2016 for his role on Baskets.

Louie Anderson was a warm and hilarious presence in comedy. He’ll be missed. pic.twitter.com/bOJMiVrWu9

Born and raised in Minnesota, Anderson was the second youngest of 11 children. He made his network debut in 1984 as a standup comedian on The Tonight Show. In 1995, ’90s kids will remember his beloved cartoon Life with Louie which was based on his childhood growing up.

Anderson’s other film and TV roles include a small part in Ferris Bueller’s Day Off, 1988’s Coming to America, The Louie Show (which ran for 6 episodes), and made guest appearances on Scrubs, Grace Under Fire, Touched by an Angel, and Chicago Hope.

The comedian made a huge impact in many lives and will surely be missed. He’s survived by his two sisters, Lisa and Shanna.