By Jennifer Pernicano on September 20, 2022
Advertisement 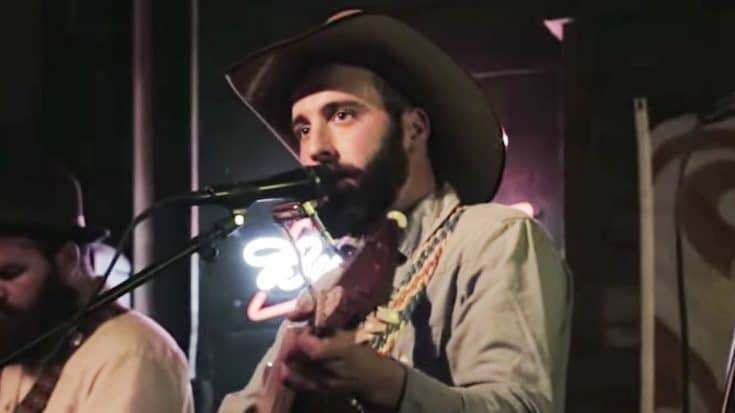 Country singer Bell was reported missing in Tucson, Arizona, on Saturday, August 20, by his friend and traveling companion Matt Kinman. Bell suffered from mental illness that included bipolar disorder and reportedly disappeared when Kinman left to get something to eat. Bell was found dead on Monday, August 29, near where he was last seen by Kinman.

Kinman reported that he and Bell had recently visited the latter’s home state of Wyoming before they went to Arizona. “…we came down here to Arizona, to work down here, play some music, and he just took off. He was in the back of the truck. I went in to get something to eat. I came out, and he’d got out of the truck and left.”

Bell has history of mental health issues and is on medication, but it was changed recently, which could be the reason for his disappearance. Read more here.

Luke’s body was found on August 29 close to the location where he was last seen in Tucson nine days prior. According to KGUN 9 News, drug paraphernalia was found near his body.

The news outlet reported on Tuesday (Sept 20) that “Bell died from fentanyl intoxication,” according to the Pima County Medical Examiner’s office, who conducted the autopsy.

Our thoughts and prayers go out to Bell’s family, who are “heartbroken” over the death of their son, brother, and friend.