By Jennifer Pernicano on May 29, 2018
Advertisement 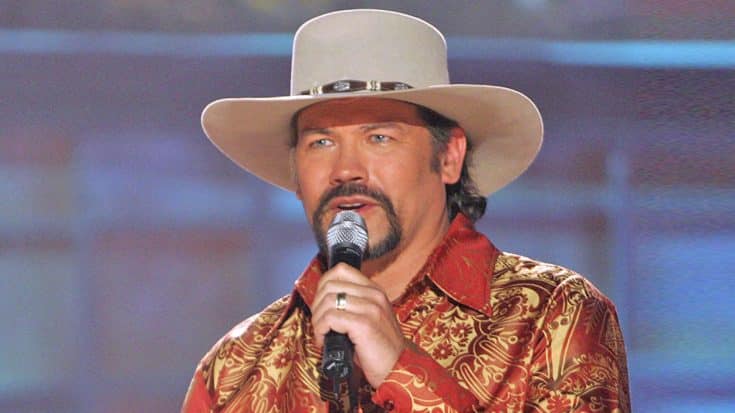 While he won the competition over 15 years ago, Jewell has developed and kept a solid fan base, who look forward to his live streams every Tuesday, which the singer calls “Tuesday’s Tune.” Unfortunately, he had to cancel this week’s live stream because of a previous announcement about his mom.

On Saturday morning (May 26), Jewell shared to his thousands of Facebook fans some very sad news. His mother had passed away.

My sweet mother went home to be with Jesus this morning. Please keep our family in your prayers.

Sunday evening, Jewell updated his Facebook with information about her funeral, which will be held on Tuesday, May 29, 2018 at 3:00 p.m. at Rowe’s Chapel Baptist Church, 3148 County Road 834, Caraway, Arkansas.

Below is information for mom's funeral: Eva L. Holiman, 75 of Monette, Arkansas passed away Saturday, May 26, 2018 at…

He made another post just a few hours later to raise money for Ovarian Cancer Research, leading us to believe that is what she passed away from.

Several of you sweet people have inquired as to where you can send flowers for Mom's service. Please send them to the…

Our thoughts and prayers are with Jewell and his family during this time. Watch Jewell’s video for “Help Pour Out The Rain,” which was his debut single after Nashville Star.