By Manly Bryant on August 15, 2018
Advertisement 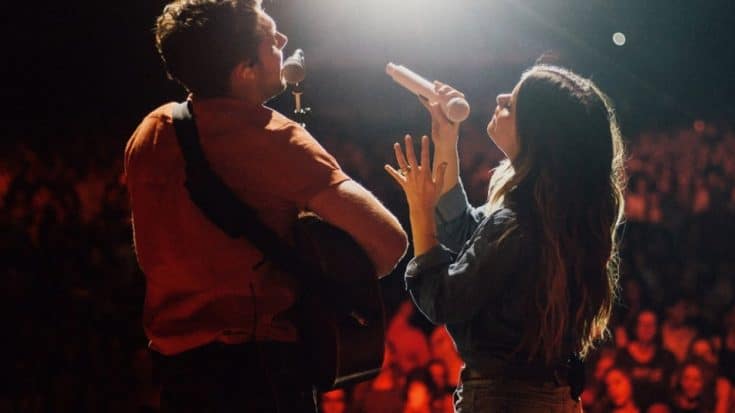 This country sweetheart recently exposed her run-in with foreign law enforcement during a trip to France… and the story is wild!

Maren Morris is currently working on her 5th studio album. She made her name in country with her hit song “My Church” released in 2016 and went on a world tour with Keith Urban.

"You don't have time to be timid. You must be bold and daring." -?Lumière.

During a Twitter Q&A, the young singer opened up about marriage, children, and one bizarre experience involving French police.

Since then, fans have been going wild wondering what Maren did to nearly get arrested… and the questions kept pouring in on Twitter!

I loved France. Except I almost got arrested

Responding to fan, Kissy Candi, Morris explained her favorite country to visit and added a small detail about her close call with local police.

“I loved France,” she told Twitter. “Except I almost got arrested.”

Fans keyboards were ablaze as they hammered out questions asking Morris to explain!

can you tell us this story? ?

WE NEED THE STORY

lol why did you almost got arrested?

After a seemingly endless number of questions from her concerned fan base, Morris finally opened up about the ordeal involving an unnamed fellow country star, public transportation, an unpaid fair, and of course – the police!

Morris explained, “Another artist WHO SHALL NOT BE NAMED for her protection jumped the Metro turnstile and the cops thought it was me who did it and I had to pay 300 euros.”

While Morris might have had this one negative experience in France, she will be returning to Paris November 8, 2018, during her upcoming tour.

Watch her “Rich” music video below and let us know what you think of her run-in with the police!