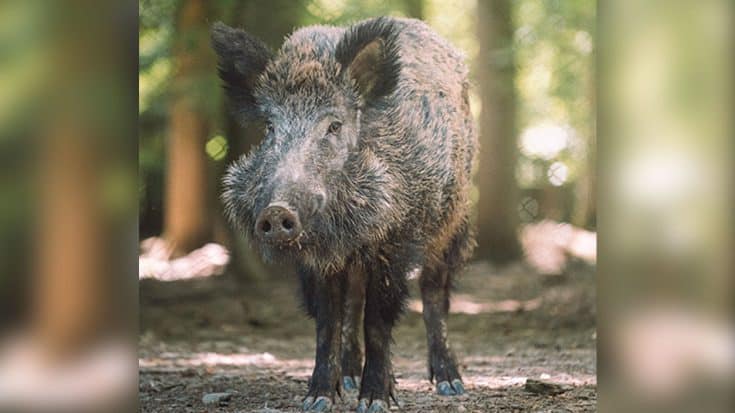 A married couple from Haifa, Israel is filing for divorce, after an ongoing disagreement regarding wild boars. These boars run wild throughout the city and at one point infiltrated their private garden. The couple is having trouble agreeing on the proper way of addressing the issue and as a result, have decided to get a divorce.

The husband, who in his 40s, has been married to his wife for 17 years, The Jerusalem Post reports. Recently, he sent his wife a warning letter through an attorney, claiming that she has been avoiding dealing with the boars entering their garden and that he fears for his life.
“I’m afraid of them attacking me,” he wrote. “They have already attacked people in the city. It’s a life-threatening situation.”
In the letter, he also mentions that his wife encourages the boars to roam freely in their private garden by feeding them.

His wife, however, does not share in her husband’s concern. She claims that she likes the wild boars, and filed for divorce after her husband has continued to try and keep them away.

Wild boars, often travel in family packs, have been trotting through Haifa in increasing numbers. Their once-nocturnal visitations now take place throughout the day, as they cause havoc throughout the city. These animals are highly territorial and often get violent when they feel threatened.

See the video below of a person being harassed by a wild boar.