“Coyote Ugly” Sequel Or Series Is In The Works

By Jennifer Pernicano on October 8, 2020
Advertisement 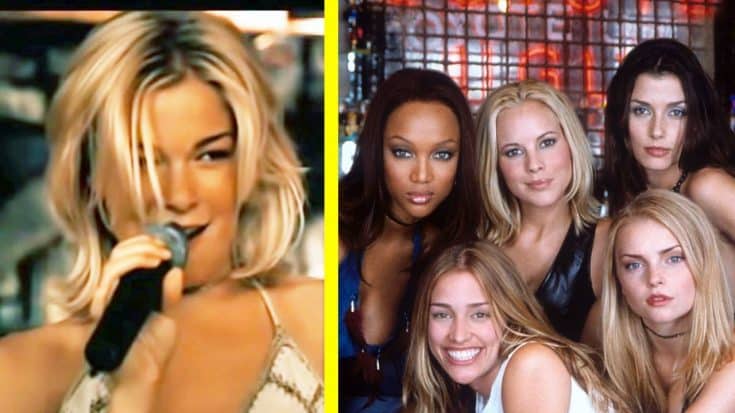 Season 2 of The Kelly Clarkson Show premiered a couple weeks ago and it has not disappointed. Although there is now a virtual audience and a lot of Clarkson’s interviews are via video chat, it is one of the only talk shows out there that has stayed pretty true to its intended format – she even has some in-studio interviews!

On a recent episode, she was talking with the new Dancing With The Stars host Tyra Banks, who willingly spilled the beans about a project she is starting to work on – a Coyote Ugly sequel!

“I literally was supposed to be on a conference call today about bringing Coyote Ugly back,” Banks told Clarkson

She continued, “We were supposed to be on a call today, and I’m talking to you and I can’t talk to them. Yes, we are talking about trying to do Coyote Ugly 2 or a series.”

The movie, which debuted in 2000, followed Violet Sanford – played by Piper Perabo – as she moved to New York City to pursue a singing career. She got a job at Coyote Ugly, a bar known for their dancing and singing bartenders, played by Banks, Bridget Moynahan, Isabella Miko, and Maria Bello.

LeAnn Rimes plays herself in the movie and records a song Violet wrote at the end of the movie. The movie concludes with Rimes performing that song, “Can’t Fight The Moonlight,”with Violet at Coyote Ugly. Rimes also provided the singing voice for Perabo in the film, so in the final scene, she is essentially doing a duet with herself!

Rimes often posts about the movie, which recently celebrated its 20-year anniversary of the release, so we think she’d be on board for a sequel!

Watch Banks talk to Clarkson about it below.