Dale Earnhardt Jr. To Be Inducted Into NASCAR Hall Of Fame In 2021 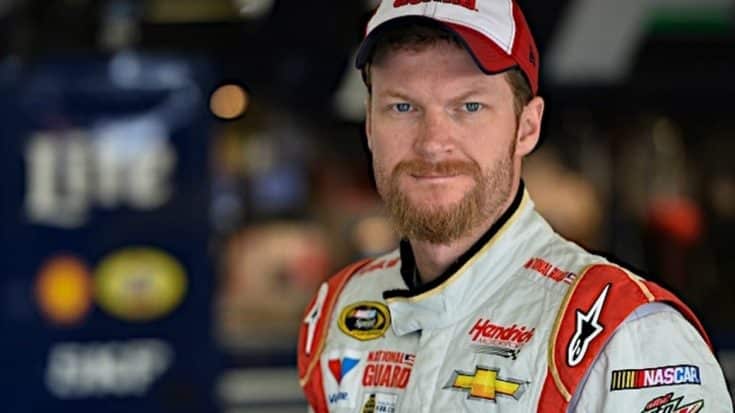 In 2021, Dale Earnhardt Jr. will be inducted into the NASCAR Hall of Fame. Dale Jr. will join his late father and namesake who received the honor in 2010, nine years after he was killed during a crash at the Daytona 500. The Earnhardts will be the sixth father/son duo to share the honor.

The induction news was unexpected for Dale Jr. who retired from full-time racing in 2017.

“I was good with just being on the (nominees) sheet,” Earnhardt Jr. said. “I was happy with that. I’m 45 and relatively young in the grand scheme of Hall of Fame inductions, and so I was gonna be completely comfortable patiently waiting on whatever opportunity if my name should ever get called.”

Dale Jr.’s NASCAR career not only included some impressive achievements such as two Daytona 500 wins and 26 Cup Series race wins, but also 15 consecutive years as the sport’s Most Popular Driver due to his leadership on and off the track and his desire to continue his father’s legacy.

“I know my numbers,” Earnhardt Jr. said. “I know the wins, the lack of a championship. I know what my numbers are. I feel like I was chosen based on that, but also on the impact off the racetrack and being an ambassador for the sport.”

Earnhardt Jr. told press following the announcement that he knew early on in his career that he likely wasn’t going to have the record his father had and wouldn’t be able to live up to the expectations put on him. So, he decided to become an ambassador for NASCAR and for the sport he and his father loved.

“There was a point in my career I started to think, ‘Ok, I’m not going to win seven championships, maybe not even one championship, or not win 100 races, maybe not even 40 races,’ ” he said. “ … People wanted me to be like (my father). When I realized I wasn’t going to be able to win those races and championships, I started to think what I could do outside of that, what else I could control to help the sport and be a good ambassador for the sport.”

Earnhardt will be joined in the class of 2021 by Red Farmer and the late Mike Stefanik. Ralph Seagraves was chosen as the Landmark Award winner. The induction ceremony is set to take place in the winter of 2021. Congratulations to all of the 2021 inductees!

Watch the NASCAR Hall of Fame class of 2021 announcement in the video below.