By Manly Bryant on January 25, 2023
Advertisement 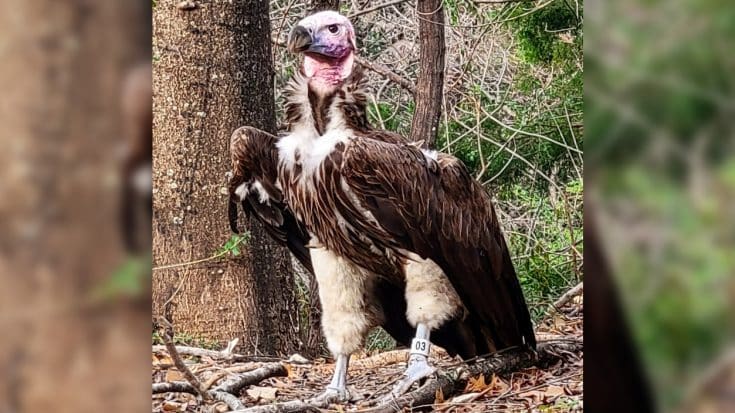 The Dallas Zoo is offering a $10,000 reward for any information that leads to an arrest or indictment in a recent string of on-site incidents. These incidents include vandalization in animal enclosures and the death of an endangered vulture.

The vulture, named Pin, was one of four lappet-faced vultures at the zoo and was found dead in his enclosure over the weekend. Officials have deemed the death as “suspicious” and a necropsy was conducted, but the findings have not been revealed other than the bird was found with “a wound.”

The circumstances of the death are unusual, and the death does not appear to be from natural causes. Given the recent incidents at the Zoo, we alerted the Dallas Police Department. We cannot share many details until Dallas PD has had more time to look into this matter.

This death comes just over a week after a clouded leopard named Nova went missing and was found inside the zoo. Police believe that the cat’s enclosure was intentionally cut open, along with a habitat for langur monkeys. Police are still trying to determine if the incidents are related.

The Dallas police and the U.S. Fish and Wildlife Service are now assisting in the investigation. Dallas Zoo President and CEO Gregg Hudson stated that he has never seen “anything like this” in his decades-long career working at zoos and “It’s totally unprecedented and disturbing.”

“We’re going to continue to expand and implement whatever it takes for the safety and security [of] the animals, staff and the people who live near the zoo,” Hudson said.

We will provide updates as we know more.

In response to the incidents, the zoo has increased camera coverage and doubled its overnight security and staff presence. They have also limited some animals’ ability to roam in the outdoor areas of their enclosures overnight.

Lappet-faced vultures are considered endangered with a chance to move to critically endangered, according to the International Union for Conservation of Nature. There are likely only about 6,500 of the species left with 27 in U.S. zoos and 41 in Europe and the Middle East.

Anyone with information about the incidents is urged to contact the Dallas Police Department’s animal cruelty unit at 214-670-7694.