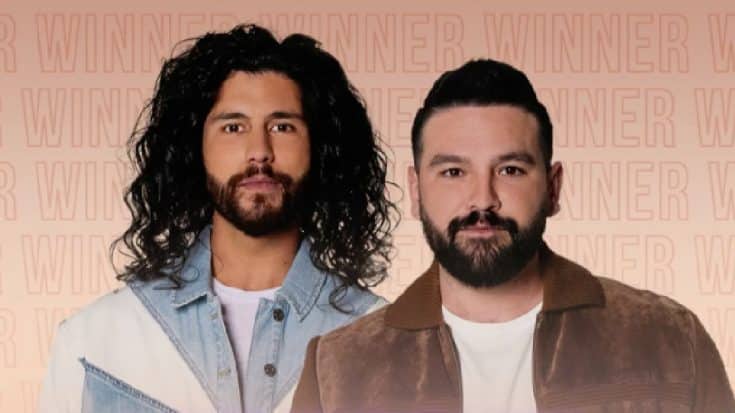 For the second year, the Academy of Country Music Awards are underway in Nashville. The show looks a bit different than years past due to pandemic restrictions, but there has been no shortage of incredible performances and surprising award presentations.

One of the night’s most anticipated categories put some of Music City’s greatest duos in the spotlight. In the past we’ve seen duos such as The Judds, Shelly West & David Frizzell, Kenny Rogers & Dolly Parton take home the prize. This year the nominees included four previous winners and a duo that has been nominated before, but hasn’t won.

The nominees for 2021 ACM Awards Duo of the Year are Brooks & Dunn who dominated this category for nearly two decades. Brothers Osborne has won this trophy twice as has reigning Duo of the Year Dan + Shay. Florida Georgia Line, three-time winners, also earned a nod. Maddie & Tae have received Duo of the Year nods each year since their debut in 2015, but have yet to take home the coveted trophy.

During Sunday’s live ACM Awards show, actor Leslie Jordan took the stage to announce the winner of the 2021 Duo of the Year. And the winner is…..Dan + Shay!