Days After Her Death, Naya Rivera’s Performance Of “If I Die Young” Has Resurfaced 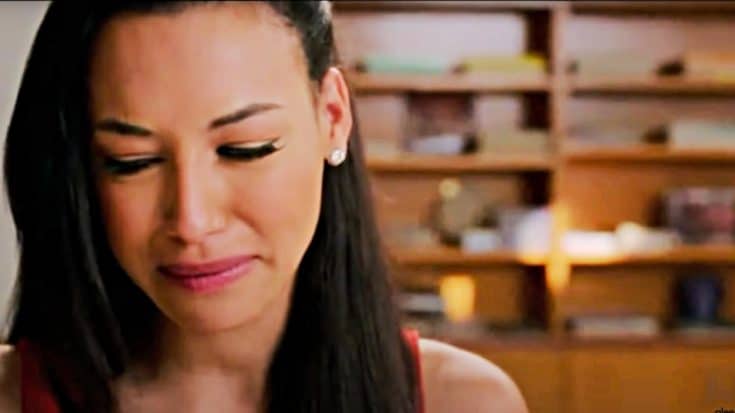 YouTube / Being part of something special, makes you special

In 2013, Naya Rivera performed the emotional ballad “If I Die Young” for an episode of Glee in honor of her friend and co-star Cory Monteith, who tragically passed away.

The character she played on Glee, Santana, chose to pay tribute to his character, Finn, by singing The Band Perry’s hit song “If I Die Young” in his honor. It was an incredibly emotional scene, and even more so now that Naya herself has tragically passed away at the young age of 33.

It was on the seventh anniversary of Cory’s death, July 13, 2020, that Naya’s body was recovered from the lake where she reportedly drowned.

Naya was reported missing on July 8, 2020, after her four-year-old son was found alone in Lake Piru aboard the boat that she had rented earlier in the day. Her son told police that they were swimming together in the lake, and Naya helped boost him up onto the boat’s dock before disappearing under the water.

In the scene, Naya performs the heartfelt song and truly encompasses the gut-wrenching emotion of losing a loved one. Her performance is beautifully heartbreaking.

The Band Perry’s song “If I Die Young” was released in 2010 from the group’s self-titled debut album. The song debuted at number 57 on the U.S. Billboard Hot 100 chart in July 2010, and in December 2010 it became the group’s first number-one song on the charts in December 2010.

Our thoughts and prayers are with Naya’s friends and family during this incredibly difficult time.