By Manly Bryant on May 4, 2018
Advertisement 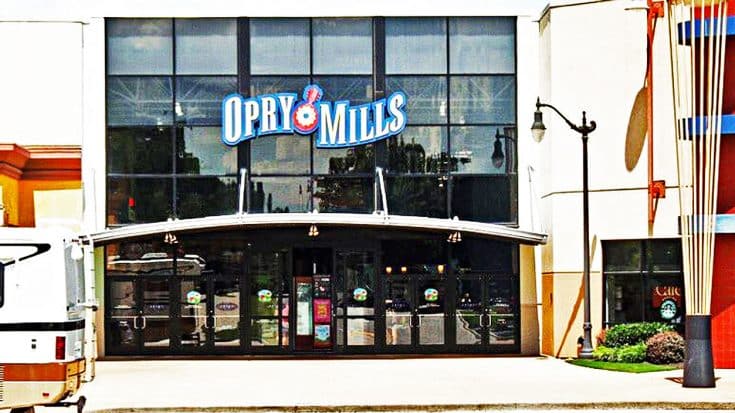 Gunshots rang out inside the popular mall near the Grand Ole Opry in Nashville – the second deadly shooting in less than two weeks in the area.

Residents have been on edge since the Waffle House shooting in nearby Antioch on April, 22nd, 2018. Immediately following the shooting, social media was flooded with people expressing their fear and concern for those inside the mall.

There's been a reported shooting at Opry Mills mall. My girlfriend is inside. Please pray for those on lockdown within the mall.

#BREAKING: Shooting at Opry Mills mall. At least one shot, possibly as many as four. This happened near Forever 21 and Old Navy. @WKRN pic.twitter.com/5v5cvmq4vu

Early reports spread that there may be multiple injuries/victims, but it was later found that one person was killed during this terrible crime.

Nashville’s Metro Police have identified both the shooter and victim that forced the closure of one of the city’s biggest shopping destinations and brought swarms of armed law enforcement personnel in to secure the Opry Mills Mall.

According to NewsChannel 5, police and law enforcement first responded to calls reporting an active shooter and they immediately mobilized a vast number of agents to handle the perceived threat.

Following the area being secured and the initial investigation, Nashville Metro Police have confirmed that there was just one victim and one shooter – both 22 years old.

BREAKING: Dispute at Opry Mills Mall results in gunfire. One person shot. Suspected shooter in custody. No additional imminent threat known. Mall being swept by MNPD officers as a precaution.

The shooting took place in an open hallway of the mall around 2:30 p.m. local time. Police stated that the shooting was the result of an “ongoing dispute” between Justin Golson (suspected shooter), and Demarco Churchwell, the victim.

The man fatally wounded in Opry Mills Mall is Demarco Churchwell, 22, of Nashville (left). The suspected shooter is Justin Golson, 22, of Antioch (right). He is in custody and being interviewed. pic.twitter.com/RqtimzPpEj

The shooter surrendered his weapon to officers after the shooting and is now in custody with Metro Police. He was charged with criminal homicide last night for the shooting.

Watch the full news report below about the shooting.

Our thoughts and prayers are with the young victim and his family during this difficult time.