Did Carrie Underwood Just Get A New Tattoo?

By Jennifer Pernicano on June 3, 2019
Advertisement 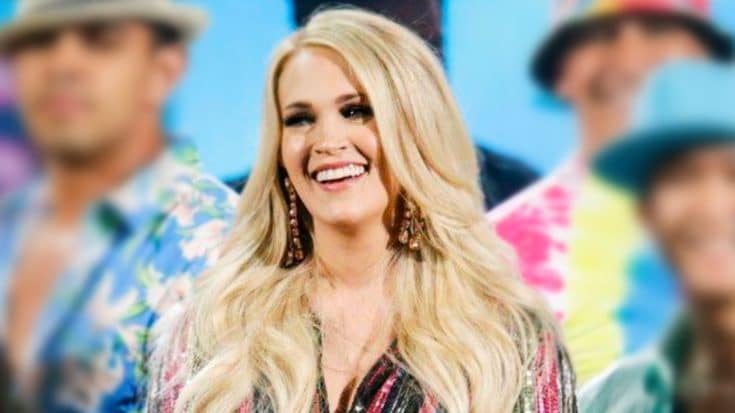 Carrie Underwood is smack-dab in the middle of her wildly successful Cry Pretty Tour 360, but it seems she may have decided to pop down to New York to get some new ink during the Canadian leg of her tour.

Check out her schedule in Canada below.

On June 1, celebrity tattoo artist Jonathan “JonBoy” Valena – who boasts over 650k followers – posted a photo of a new tattoo he gave on a woman’s finger. It says, “faith.”

Valena’s tattoo shop is in the Moxy Hotel Times Square, so we aren’t sure when Underwood possibly had the time to get this done, but since he tagged the “Southbound” singer, as well as George Michael,  we assumed it was her.

“Faith” is the title of the 1987 George Michael song that helped launch his solo career after his band Wham! split up the previous year. Underwood is known to be a huge George Michael fan, even sharing a long Instagram post about her love for him when he passed away.

I never told him (mainly because I thought I’d freak him out) but #georgemichael has always been such an influence on me. As a child, his was the first voice I could pick out of the sea of voices I heard on the radio. Before I knew anything about him, I knew his voice. As an adult, I cried when I saw him in concert. His songs and his voice helped to teach me how to sing. I will forever regret not letting him know…Thank you, George, for giving the world your gifts…may you rest in peace.

Underwood also works in George Michael’s “Praying For Time” into her shows as far back as 2008!

“Faith” could have a double meaning, seeing as Underwood is a religious person!  This also wouldn’t be her first time getting inked. She has tattoos of a four leaf clover and a black cat.

Ahhh, #StPatricksDay – The only day of the year my four leaf clover tattoo makes any sense! There's a lesson here, kids: #ThinkBeforeYouInk

But alas, Underwood’s PR team has said that she did not get a new tattoo on her finger that says “faith.” The tattoo artist has since untagged Underwood from the post.