By Jennifer Pernicano on June 1, 2018
Advertisement 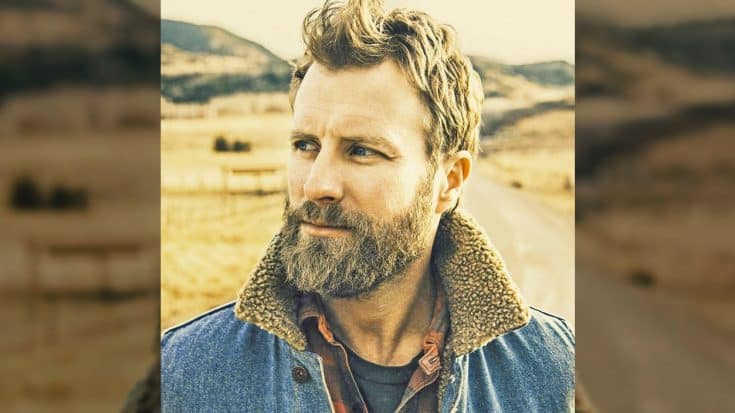 Country star Dierks Bentley kicked off his Mountain High Tour a couple weeks ago to rave reviews. He’s brought along Brothers Osborne and LANCO for the fun, but on Thursday night (May 31), something out of anyone’s control happened and they couldn’t perform.

The tour was scheduled to be in Cincinnati, Ohio at Riverbend Music Center, but because of a “major power outage,” Bentley revealed that the show would be pushed back to Sunday, June 3. He made the announcement on his Facebook page and linked back to his website for more information.

incredibly bummed out about the weather knocking out power to the amphitheater here in cincy. being told no power for 5…

On his website, he encouraged fans to hold on to their tickets, as they will be honored on the rescheduled date. The power outage caused “three grids to go out and over 40,000 homes and business[es]” lost power.

If you were planning on going to the Cincinnati show, we hope that you are able to attend the rescheduled show on Sunday!

In the meantime, check out Bentley’s latest collaboration with his opening act Brothers Osborne, “Burning Man,” in the video below.