By Manly Bryant on December 26, 2019
Advertisement 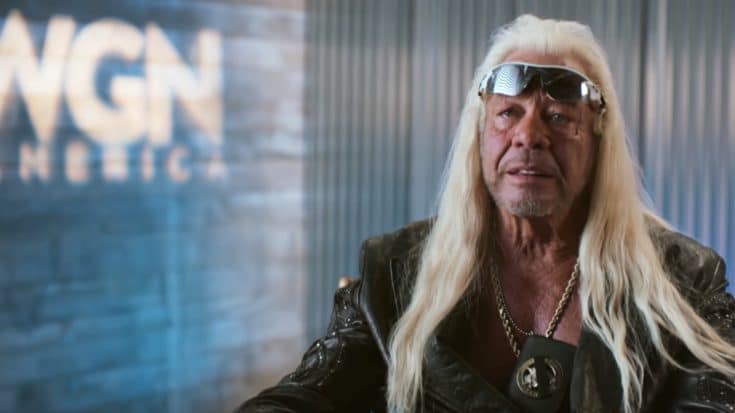 Shortly after the very first season of Dog The Bounty Hunter’s newest reality show from WGN America closed out, the series has been renewed for a second season that is set to debut just after the turn of the year.

Duane “Dog” Chapman and his beloved wife Beth Chapman had been some of the most famous bounty hunters in all the world for years. They worked on several different reality TV shows over the years and on a few different television networks. Their most recent project was for WGN America on a show called Dog’s Most Wanted and it detailed their life on Hawaii in the last few years.

This new show also chronicled Beth’s battle with Stage 4 throat cancer and how she dealt with it in her final years.

Beth tragically passed away in June 2019 after being rushed to the hospital because she was having trouble breathing that stemmed from complications related to her cancer battle.

Now, after spending the family’s first holiday season without their beloved matriarch, Dog himself has announced the return of his tv show – much to the surprise of viewers. Some folks had wondered if the show would continue on after her passing and it appears that it will!

In a tweet celebrating the news and sharing it with his massive fan base, Dog said: “Fugitives beware season 2 beginning soon!”

Along with the news, he shared a photograph of what looks like an aggressive Santa Claus smoking a cigar and brandishing a large gun.

Check out a few of the clips from the first season of Dog’s Most Wanted below and let us know if you’ll be tuning in for the second season!