By Manly Bryant on October 3, 2019
Advertisement 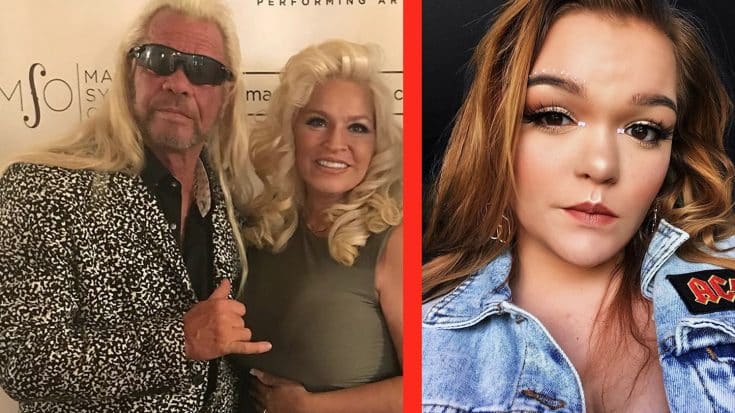 The 20-year-old daughter of Dog & Beth Chapman revealed why she was hospitalized earlier this week and spent some time in the emergency room: she suffers from extreme sciatica and was concerned with the pain and an excessive heartbeat rate.

Just weeks after her dad, Duane “Dog” Chapman was hospitalized with a serious heart condition known as a pulmonary embolism, the young makeup artist was admitted into the ER herself.

In a public post to her Instagram Story, Bonnie Chapman shared some details surrounding her recent stay in the hospital – and revealed that she was “finally home.”

The Chapman family has endured a lot of heartache, tragedy, and bad news over the last few months.

So thankful to call you my mother. Rest In Peace, mom. I love you so much.

The family lost their matriarch, Beth, after a long battle with throat cancer in June, then their family store was robbed, Dog was almost victim of a $400K scam, and then he was hospitalized.

Now, in some clips from her Instagram Story, Bonnie Chapman, revealed to fans that she had been in the hospital due to a severe case of sciatica.

Sciatica is a health condition and symptom commonly affecting the sciatic nerve and pathway. It’s classified as a common condition and affects millions of people each year.

The pain is usually described as “shooting” and it’s usually only on one side of the body, but can affect both. 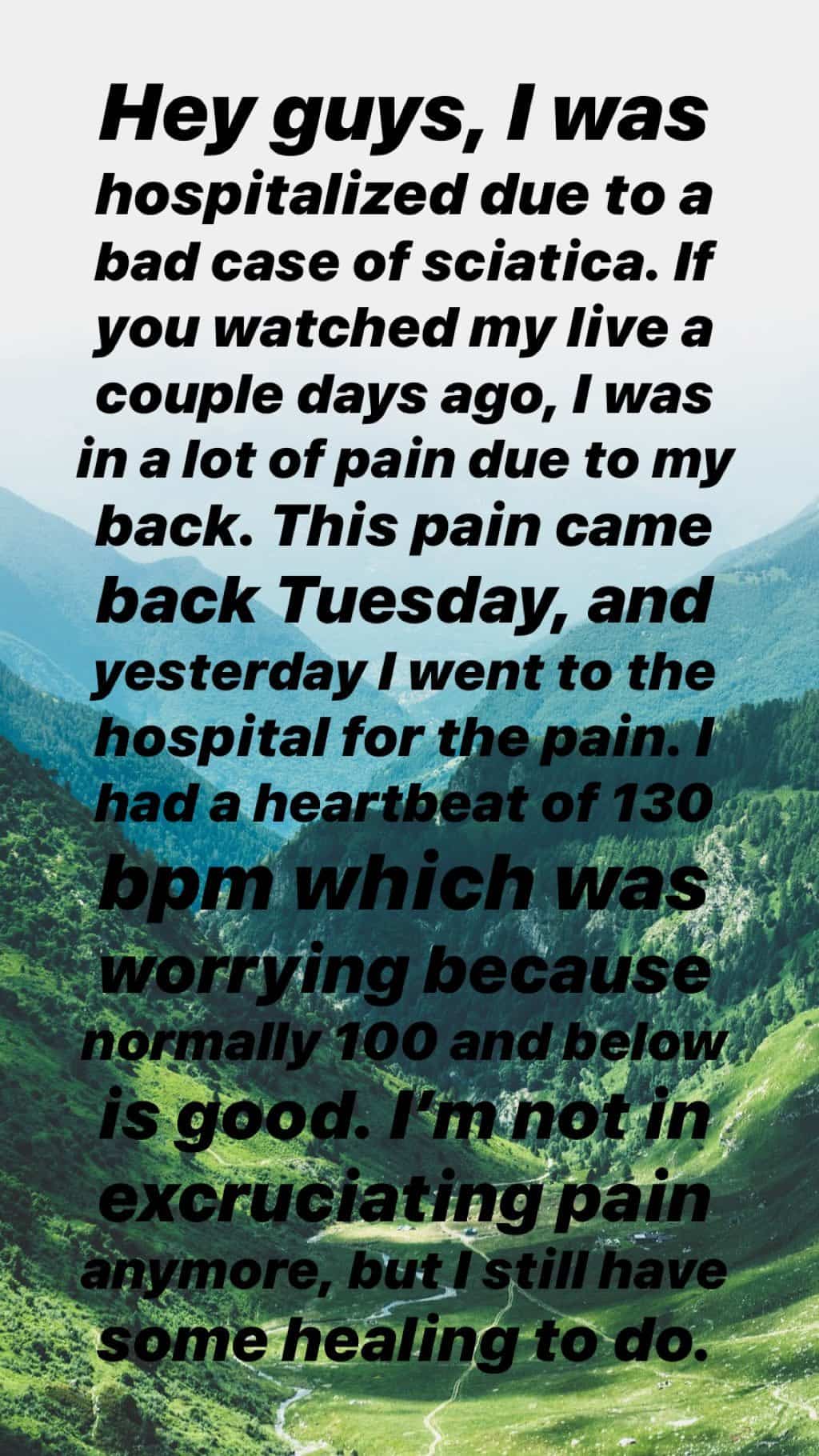 “Hey guys, I was hospitalized due to a bad case of sciatica. If you watched my live a couple days ago, I was in a lot of pain due to my back,” Bonnie wrote in a recent Instagram story.

“This pain came back Tuesday, and yesterday I went to the hospital for the pain. I had a heartbeat of 130 bpm which was worrying because normally 100 and below is good. I’m not in excruciating pain anymore, but I still have some healing to do.”

Our thoughts and prayers are with Bonnie and her family as they deal with these ongoing health problems.