By Miranda Raye on November 19, 2019
Advertisement 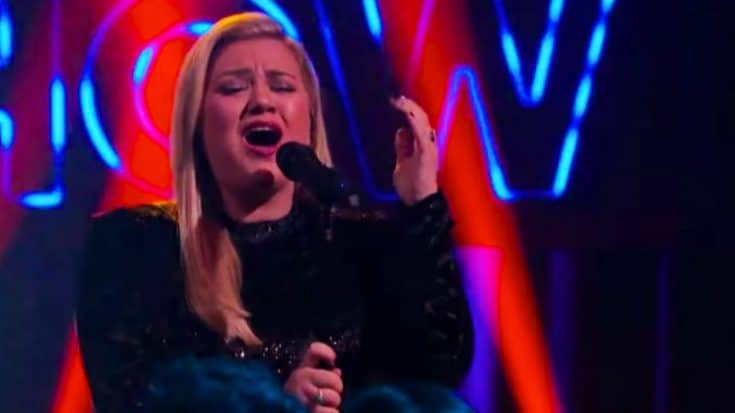 In 2007, Brandi Carlile released a song called “The Story.” Little did she know how much of an impact that song would have, and how relevant it would remain over a decade later.

Carlile’s rendition of the song became popular thanks to its placement on the Grey’s Anatomy soundtrack and its use in a General Motors advertisement leading up to the 2008 Summer Olympics. The track hit the 35th spot on the Pop Songs chart in the U.S.

Other artists were inspired by “The Story,” and went on to record their own renditions. LeAnn Rimes famously covered the song in 2016 for her album, Remnants.

Rimes’ rendition was released a single in the UK. Prior to its release, she told Billboard why she felt a connection to the song, saying:

“I fully embrace the journey I am on and have a deeper understanding of how every piece of my story serves a purpose in my evolution as a woman and an artist. This song is not only a love song but a song of self-acceptance and appreciation for life.”

Another cover of “The Story” emerged in 2017. This version was recorded by Dolly Parton, and was included on the 2017 compilation album, Cover Stories.

Cover Stories contained covers of songs from Carlile’s album, The Story, with contributing artists including Adele, Kris Kristofferson, and Old Crow Medicine Show. But when it came time to pick someone to sing “The Story” itself, Carlile knew Parton was the ideal person for the job.

The official YouTube audio clip for Parton’s rendition of “The Story” has been listened to over 400,000 times.

Now, Kelly Clarkson can add her name to the list of artists that have performed “The Story.” The singer and Voice coach reimagined the song for her popular “Kellyoke” segment on her talk show, The Kelly Clarkson Show.

Clarkson sang on a small stage that was placed in the middle of the audience. She remained planted at a standing mic as she belted out the high notes that would be a challenge for most singers to conquer.

But she nailed each one, and the result was chill-inducing. Tune in to the video below to watch her cover of “The Story” unfold.

This performance proves just how talented Clarkson is. She knocked it out of the park!