By Jennifer Pernicano on November 6, 2020
Advertisement 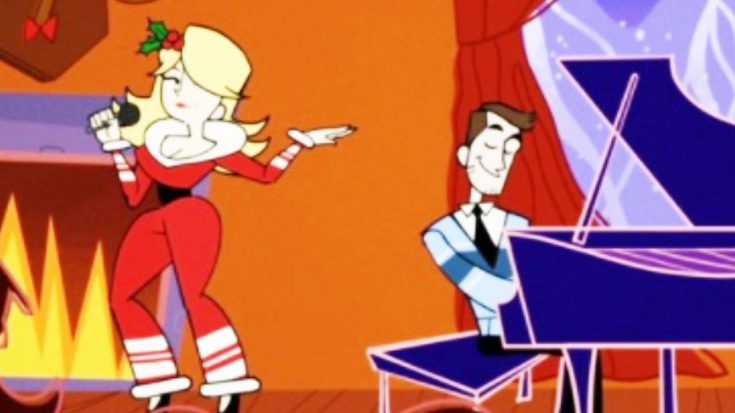 In August, Dolly Parton announced she would be releasing her first Christmas album in 30 years, which is appropriately titled A Holly Dolly Christmas. In a post announcing the album, which dropped on October 2, Parton revealed a few of the people who will be joining her, including Miley Cyrus, Willie Nelson, Michael Bublé, Jimmy Fallon, and Billy Ray Cyrus.

#AHollyDollyChristmas is coming on October 2 ❤️ The album features some of my favorite people including @mileycyrus, @willienelsonofficial, @michaelbuble, @jimmyfallon, @BillyRayCyrus and more! Head to the link in my bio to pre-order your copy.

Leading up to the album’s release, Parton expressed her excitement for each collaboration. On October 1st, Bublé echoed her sentiments, saying, “It was an incredible honor to sing on Dolly Parton’s new song ‘Cuddle Up, Cozy Down Christmas’! I hope you like it!”

A few weeks after the album was released, Parton dropped a music video for the playful duet, which features them as cartoon characters!

Take a listen to the song below.