By Jennifer Pernicano on October 4, 2022
Advertisement 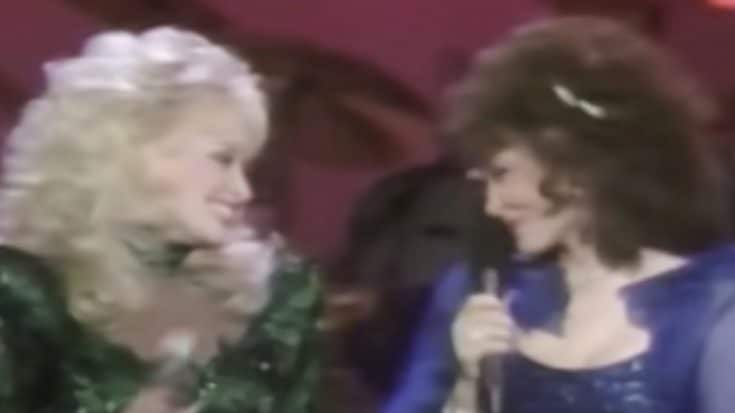 On October 4, Loretta Lynn’s family announced on social media that the country legend had passed away peacefully in her sleep.

“Our precious mom, Loretta Lynn, passed away peacefully this morning, October 4th, in her sleep at home at her beloved ranch in Hurricane Mills,” the statement read. “The family has asked for privacy during this time, as they grieve. An announcement regarding a memorial will be forthcoming in a public announcement.”

A statement from the family of Loretta Lynn.

"Our precious mom, Loretta Lynn, passed away peacefully this morning, October 4th, in her sleep at home at her beloved ranch in Hurricane Mills.” The family of Loretta Lynn.

Her death comes as a shock to the country music world, seeing as we weren’t aware of any health issues, though she was 90 years old. Lynn lived such an incredible life, from being married at 15 to have four children before even releasing her first single, to just recently celebrating 60 years as a Grand Ole Opry member.

Many country stars reacted to her death, but there was one in particular we were waiting for – Dolly Parton.

It is widely known that Dolly and Loretta share a very close bond, having come up in the country music scene around the same time.

“So sorry to hear about my sister, friend Loretta,” she wrote. “We’ve been like sisters all the years we’ve been in Nashville and she was a wonderful human being, wonderful talent, had millions of fans and I’m one of them. I miss her dearly as we all will. May she rest in peace.”

Our thoughts and praters are with all who knew Loretta.