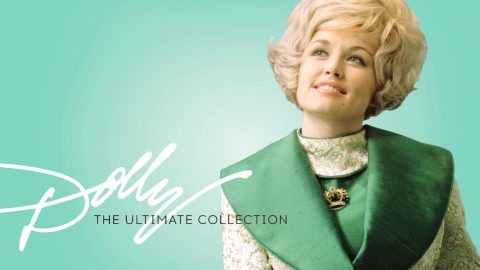 After decades in the music industry, Dolly Parton has created quite the legacy for herself. Now, fans can own pieces of that extraordinary legacy by purchasing Parton’s new DVD box set, Dolly: The Ultimate Collection.

Time Life, who is selling the collection, issued a press release describing everything fans will find on the DVDs.

A few highlights include:

Parton spoke about the new collection , saying that it contains “some of [her] most precious highlights.”


“What a delightful trip down memory lane….just the hair styles and outfits alone are worth a look and I’m surprised there are still any rhinestones left in this world! I hope you enjoy these moments as much as I did,” Parton said of the collection.

One of the “precious highlights” fans will get the chance to see is a duet between Parton and Kenny Rogers singing “Blue Eyes Crying in the Rain.” You can catch a sample of that performance below.

If you want to see more footage from Parton’s career you can purchase Dolly: The Ultimate Collection on the Time Life website by clicking here.