By Jennifer Pernicano on February 3, 2021
Advertisement 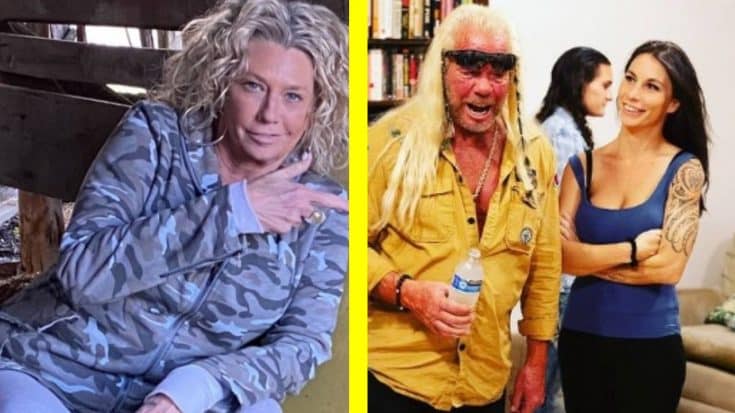 The past few years for Duane Chapman, who we know as Dog The Bounty Hunter, have not been easy.

In June 2019, his beloved wife Beth Chapman lost her battle with cancer and a series of health problems for Duane himself ensued, with Dr. Oz calling him a “ticking time bomb.”

Duane’s personal life was in the headlines, with accusations of him dating Beth’s friend Moon Angell. But finally, rumors subsided when he announced he was dating a woman named Francie Frane. Not long after, the couple revealed they had gotten engaged. They have since gotten married.

Fans have wondered what Duane’s children felt about the relationship, especially since it came less than a year after Beth’s death, and promises from the bounty hunter that he would never marry again. But his children have been extremely supportive of Francie and their father.

Duane’s daughter Lyssa paid tribute to her dad on Instagram for his birthday on February 2, 2021 and said, “It’s been a rough two years and I’m so glad you found happiness again. I love you Dad.”

The same day, Duane shared a photo of his then-fiancé and wrote, “My Francie.” Lyssa commented, “We LOVE you Francie,” further voicing her support of the pair.