By Jennifer Pernicano on August 21, 2019
Advertisement 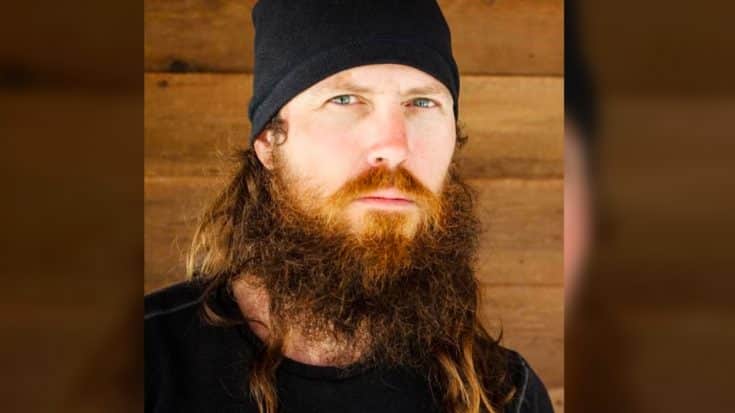 The world fell in love with the Robertson family back in 2012 when Duck Dynasty premiered on A&E. The show ran for five years – and eleven seasons – before announcing the end on March 29, 2017.

Fans loved the large family’s Christian values, hilarious antics, and incredible bond. They shot to fame thanks to Duck Dynasty, which was born from the Robertson’s successful hunting videos for their company Duck Commander. Phil, the Robertson family patriarch, started the company back in 1972.

Posted by Phil Robertson "The Duck Commander" on Saturday, March 24, 2012

Duck Dynasty showed that his four sons had a hand in the business, with Willie being the CEO, Jase and Jep hand-making duck calls, and Alan helping out however he can – even becoming the boss for an episode.

Even though the Robertson men look up to their dad, it wasn’t always that way.

When they were kids, Phil had an alcohol problem. He revealed his past struggles in a 2013 I Am Second video.

“I got in a barroom brawl, the laws got after me. I went to the woods, of course,” he said, with his wife Kay adding, “The drinking got worse, and I knew then but I didn’t want to believe it; [he] was running around on me. And what I would tell my boys all the time is, ‘That’s not your daddy. That’s the devil in your daddy.'”

Phil managed to turn his life around when he finally met with a pastor, but because of his past, at least one of his kids was wary about drinking. Jase, his second oldest son, revealed that he didn’t take a sip of alcohol until he was 30 years old.

When people hear that, they may think it’s because of his Christian beliefs, but it’s not.

“I’ve never been high or drunk in my life. As much as I would like to say it was a spiritual decision, it was really a decision I made from monitoring my dad when he rented the bar and the things that happened and it made me uncomfortable and I thought, ‘Whatever they’re doing, I’m just not going to do that,'” he told Fox. “I made a decision to wait before I drank any alcohol till I was around 30 because I just thought, ‘I want to be mature enough to exert self-control.’ Now I’ll have an occasional drink. It’s not something that I’m into and I just don’t have a problem.”

What do you think about Jase’s decision? Let us know in the comments below.