By Miranda Raye on October 25, 2021
Advertisement 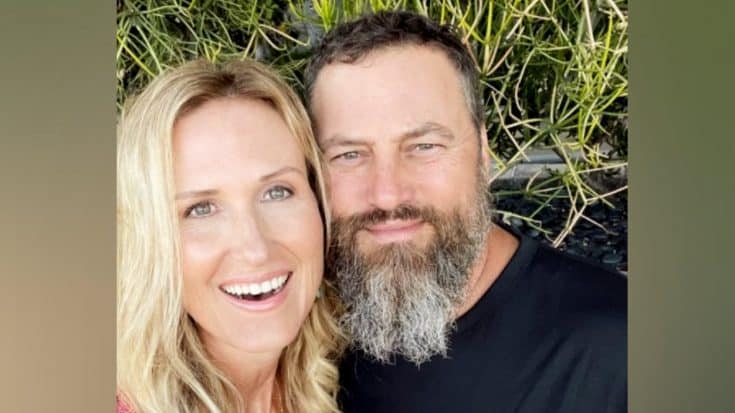 Halloween is right around the corner, and some members of the Duck Dynasty family have already shown off their costumes!

Willie and Korie Robertson‘s daughter, Sadie, took to Instagram to share some photos of her little family’s adorable matching costumes. Sadie, her husband Christian Huff, and their five-month-old daughter, Honey, all dressed like characters from Disney’s Peter Pan.

Christian was Peter Pan, Sadie was Wendy Darling, and Honey was Tinker Bell. The Tinker Bell dress Honey wore was the same one Sadie wore when she was a little girl.

Sadie’s parents, Willie and Korie, also got dressed up for Halloween early. As Korie explained in a post on Instagram, they dressed up for a Halloween-themed birthday party for their daughter, Rebecca.

Willie and Korie opted to dress as two of the most well-known country singers in the world…Willie Nelson and Dolly Parton. Korie shared a photo of their costumes, and they looked awesome!

Considering that Willie shares a first name with “The Red Headed Stranger,” it makes perfect sense why he chose to dress as him for Halloween. He wore a braided wig with a bandana tied around his head (which he often does on his own anyway!) and donned a dark denim vest over a blue graphic t-shirt.

As for Korie, she wore a denim-on-denim look reminiscent of one we’ve seen Dolly sport before. She accented her look with a thick silver belt cinched around her waist and a blond, curly wig.

“Willie and Dolly forever,” Korie captioned the photo along with a red heart emoji. You can see the picture of her and Willie’s costumes below!