By Manly Bryant on March 5, 2021
Advertisement 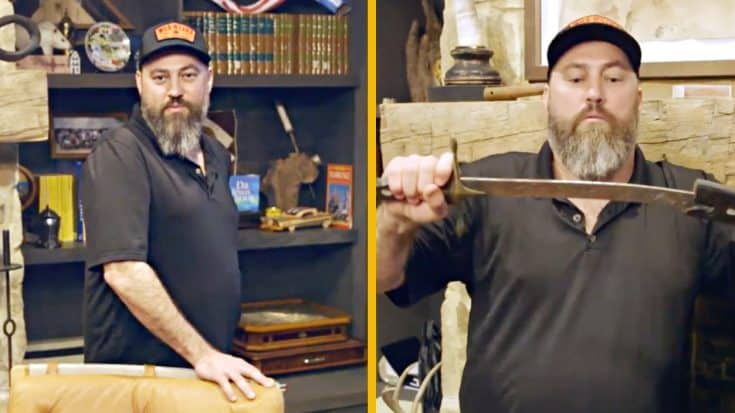 Former Duck Dynasty star Willie Robertson recently gave fans a look at his “man cave,” and it is everything you thought it would be…and more!

The room consists of hardwood floors, a stone fireplace, and plenty of deer mounts. Willie’s man cave is decorated with warm, inviting colors and plenty of memorabilia. In the video, Willie discusses where he picked up several of the room’s items, including a hammer, toy car, and rusty sword.

Johnny D joined Willie for the video and provided hilarious banter throughout the clip. Most notably, when Willie tried to act too cool for Facebook, Johnny D immediately called out the lie.

“You just posted. You love Facebook. You have 2.7 million followers on Facebook,” Johnny D joked in the video. “How could you say you’re not on there?”

The clip made fans nostalgic for when Duck Dynasty was still on the air. Willie’s followers were also highly impressed with his man cave’s design and styling.

For more on Willie Robertson and his family, check out the following video!