Due To Declining Parkinson’s, Michael J. Fox Retires From Acting

By Jennifer Pernicano on November 18, 2020
Advertisement 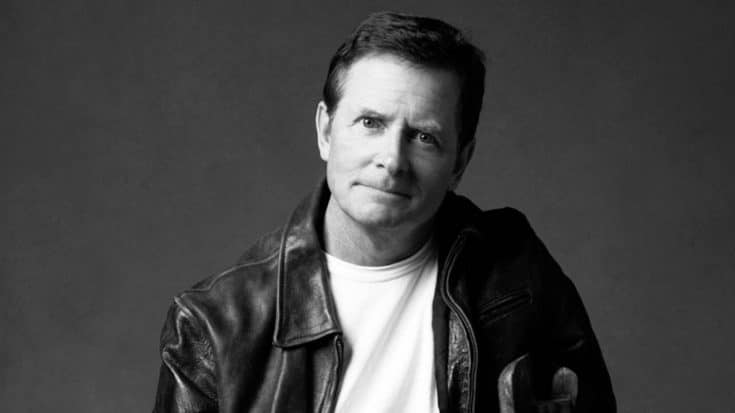 Michael J. Fox is known for his roles on Family Ties, the Back to the Future franchise, and Spin City. Besides being an award-winning actor, Fox is also a skilled guitar player and has played with the best of the best – and held his own!

In 2000, Fox semi-retired from acting as his symptoms worsened and became a huge advocate for research into finding a cure for the disease with his foundation, the Michael J. Fox Foundation. Since his semi-retirement, he’s done some voice-over work, made appearances on TV shows here and there, and even had his own sitcom, The Michael J. Fox Show. He also wrote four books, the most recent, titled No Time Like the Future being released on Tuesday (Nov. 17).

Finished copies of my book No Time Like the Future have arrived. So excited for you all to read it.
Link in bio. Coming 11.17.20 #notimelikethefuture pic.twitter.com/zaeksHT60G

In the book, he details what the last few years of his life have been like including his marriage to fellow actor Tracy Pollen, his role as a father, and of course, his health. He admits that he’s started noticing he is forgetting things and is more confused. For instance, he once forgot where he placed his car keys, even though he can’t drive anymore.

Because of his declining health, he’s decided to retire from acting.

He wrote, “There is a time for everything, and my time of putting in a twelve-hour workday, and memorizing seven pages of dialogue, is best behind me… I enter a second retirement. That could change, because everything changes. But if this is the end of my acting career, so be it.”

Fox came to this realization while doing a three-episode arc on the TV show Designated Survivor. He had trouble remembering his lines and couldn’t “speak reliably.”

We can understand his want to step back from acting. Health comes first! We will keep him in our prayers.