Due To Freezing Weather, Large Bird Populations Have Died Off In Texas 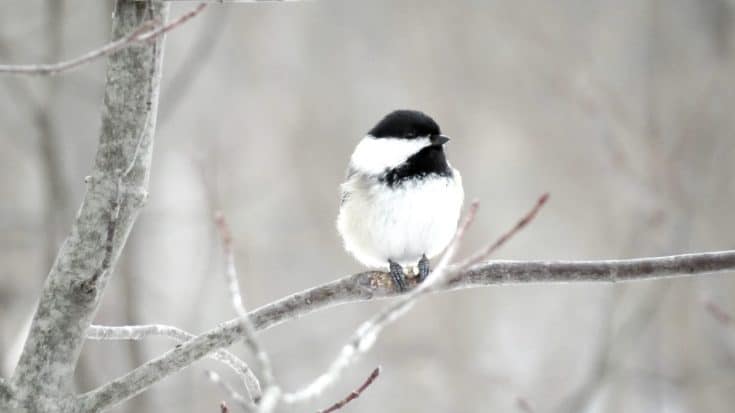 Not only have many of the residents of Texas been out of water and power since the winter storms have hit, but now experts are saying that large bird populations have most likely died off due to the storms.

Jane Tillman, who works with the Travis Audubon, an establishment that protects native habitats for birds and other wildlife, said that due to the unexpected cold temperatures and lack of food over the past few weeks, it’s likely that many of the birds perished.

Tillman told KXAN, “Really, it was just a widespread disaster.”

A lot of those birds had just migrated down from the northern states to escape the yearly winter seasons to where they had access to plenty of food. However, with an unprecedented thick layer of snow covering the ground made, it it impossible for some birds to forage for seeds for weeks.

It’s uncertain exactly how many birds were effect by the storms but an annual nationwide breeding bird survey expected to be collected and analyzed in May and June may give us more insight into an accurate number.

Tillman said that if you live in Texas you can report the loss of wildlife and help the Texas Parks and Wildlife by logging on to iNaturalist’s website or download the iNaturalist app on your mobile device and file a report. She added that she knows this may be difficult to do but it will really help scientists calculate the loss of life.