By Manly Bryant on April 2, 2020
Advertisement 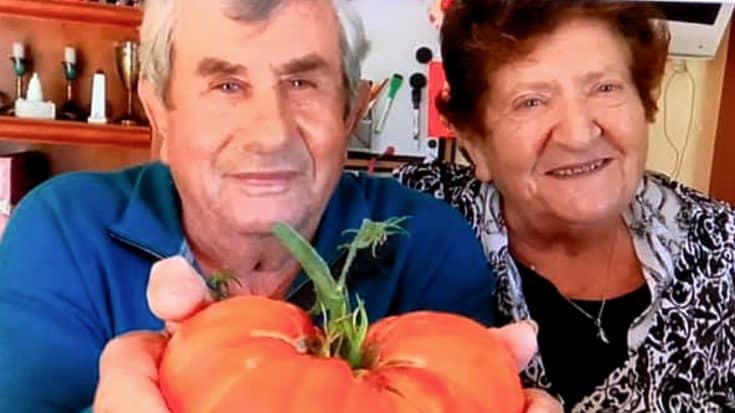 The world is saddened to hear to about the passing of a beautiful married couple due to health complications combined with COVID-19. Their deaths marked the first married couple in Illinois to succumb to the coronavirus according to officials.

It was reported by the medical examiner that they passed within four and a half hours of each other last Saturday at the Glenbrook Hospital in Glenview, Illinois. It was also made known that both of them had pneumonia as well as other preexisting conditions that contributed to their passing.

(Above: Luiza with her son-in-law Edward Greenwald)

Feliks and Luiza Ogorodnik (88 and 84 years of age) immigrated from the Ukraine to the United States over twenty years ago. According to an online obituary, Luiza served as a physician in Ukraine and Feliks managed a construction company. Luiza was said to have a passion for books as well as theatre and loved spreading optimism to others. Feliks was also known to be an avid gardener and graciously shared his harvest with family and neighbors.

The couple is survived by their two daughters and four grandchildren. The family is uncertain as to how or where the two of them contracted the virus. Attempts to reach out to their family while the couple was in the hospital were unsuccessful.

Our prayers are with the family and friends of Feliks and Luzia during this difficult time.