By Megan Dinsdale on September 16, 2022
Advertisement 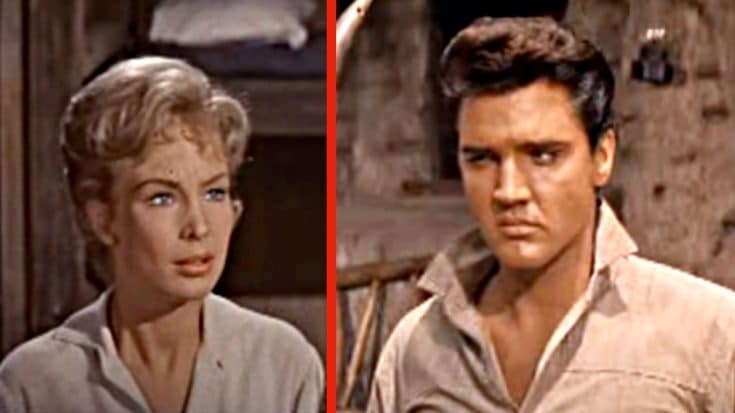 Barbara Eden acted opposite Elvis in the classic film Flaming Star. Today, the 90-year-old reveals she felt sorry for the singer.

Of her time spent on set with him, Eden stated, according to Express, “He was a fabulous natural actor and he had a great work ethic. He really enjoyed doing a serious part and that was certainly a serious part. I think he could have done so much more because his talent was huge. It wasn’t just music, he was a good, good actor…when he had a good script….He was a natural and I always found it so sad that he wasn’t able to continue on with his acting.”

Eden was blown away by the King’s sincerity, and said that she was impressed with what a gentleman he was. Elvis was a major fan of Eden’s husband at the time, Michael Ansara. Presley and Ansara went on to act with one another in the film Harum Scarum.

Eden didn’t just feel sad for Elvis due to his being unable to continue his acting career. The King confided in the actress that he was unable to enjoy life to the fullest, as his fame made it tough to do anything but sit in his hotel room and watch TV.