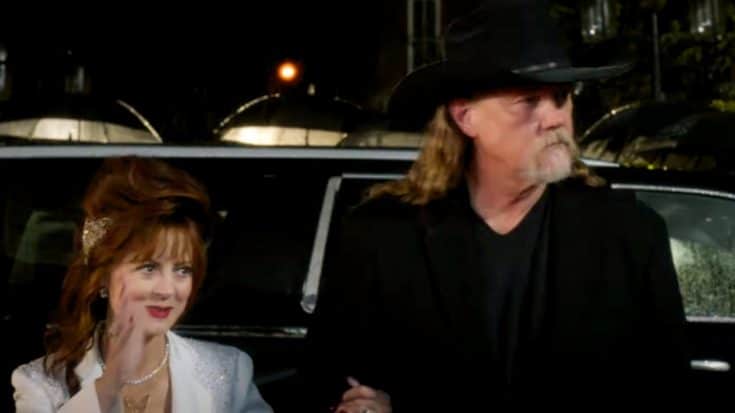 Earlier this year, country music fans were looking forward to the debut of the new FOX series, Monarch. The show focuses on a “First Family” of country music, the Romans, and their quest to uphold their family dynasty.

Monarch was scheduled to premiere on January 30. The folks behind the show released some of its music in advance, including Adkins’ cover of “A Country Boy Can Survive.”

But just two weeks before Monarch was set to debut, the show dropped a bombshell announcement:

“With an incredible pedigree of talent and musical performances, the powerfully compelling drama, Monarch, is a top priority for Fox Entertainment in 2022,” a Fox Entertainment spokesperson said in a statement quoted by TVLine. “Unfortunately, due to the unavoidable realities of the pandemic and the profound impact Covid-19 continues to have on our industry and around the world, it is necessary to reschedule Monarch‘s January 30 debut to the Fall.”

A statement was also shared on the show’s social media pages:

“To our fans: due to the unavoidable realities of the pandemic and the profound impact Covid-19 continues to have on our industry and around the world, it is necessary to reschedule #Monarch’s January 30 debut to the Fall. We can’t wait to see you then!” the statement read.

TVLine explained that Monarch was not shelved entirely. In fact, the show was still in production when its delayed release was announced.

Now that several months have passed, those who were looking forward to Monarch‘s debut have been wondering about the fate of the show. They can finally breathe a sigh of relief, because it’s still on the schedule to come out later this year!

On Monday (May 16) FOX Entertainment CEO Charlie Collier spoke about the shows that will appear on the network this year. He mentioned Monarch as one of those shows, and described it as such:

“[‘Monarch’ is about] three generations of a country music family juggling life’s rawest emotions — love and lust, hate and heartache, living in the shadow of your parents and coming-of-age.”

Though no exact release date was named, we now have extra confirmation that Monarch still has the green light.

You can watch the trailer for Monarch below. It’s been hard to wait so long for its debut!