For First Time Ever, Eric Church To Perform At 2021 Super Bowl

By Manly Bryant on January 19, 2021
Advertisement 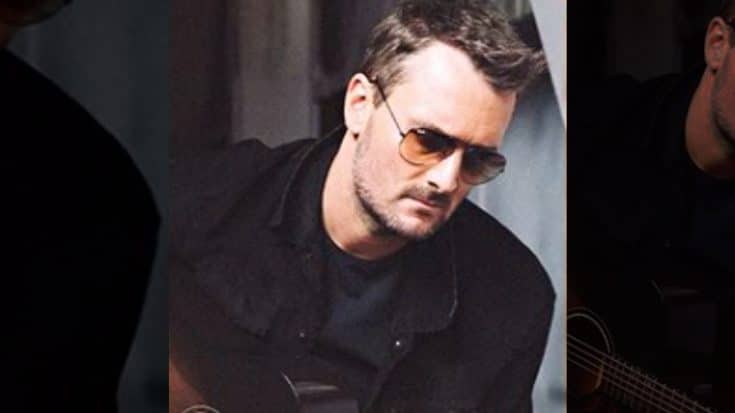 In terms of song arrangement, it is currently unknown if the Church and Sullivan will trade verses throughout the song or harmonize together. Still, the artists’ followers are interested in seeing how the two will blend together their unique musical styles.

The Super Bowl is usually the most-watched television of the year in the United States. In 2020, the game drew about 102 million viewers. Church and Sullivan will join an impressive line of former Super Bowl National Anthem singers, such as Whitney Houston, Mariah Carey, Alicia Keys, Luke Bryan, and more.

Other performers for the 2021 game include Grammy-winning R&B artist H.E.R. who will perform “America the Beautiful.” Additionally, the Weeknd will headline the Super Bowl Halftime Show, which will occur at Raymond James Stadium in Florida and air on CBS.