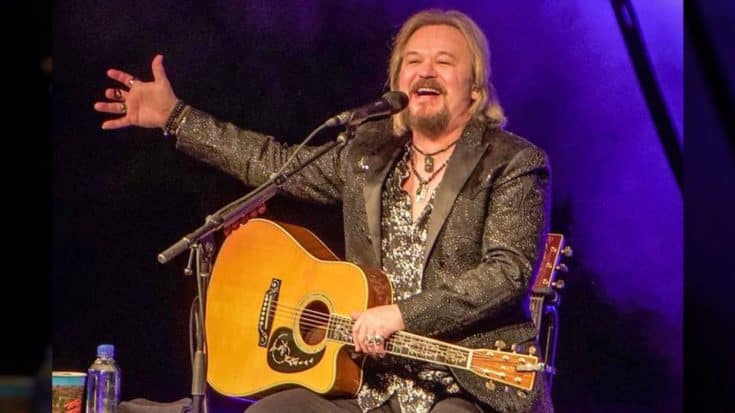 Called Set In Stone, the new album features 11 new songs, 8 of which were co-written by Tritt who was signed to Big Noise back in March 2020. This marks Tritt’s first original full-length studio album since 2007.

Set to be released May 7, 2021, Set In Stone was produced by Dave Cobb, and is packed with other great singer/songwriters such as Brent Cobb, Ashley Monroe, Adam Hood, Channing Wilson, Tim Montana, Dillon Carmichael, and more. The new album features Tritt’s signature sound from the ’90s,  with a dash of outlaw country.

With a staggering eleven studio albums some of Tritt’s biggest hits are, “Help Me Hold On,” “Anymore,” “Can I Trust You with My Heart,” “Foolish Pride,” “Best of Intentions,” “I’m Gonna Be Somebody,” “Modern Day Bonnie and Clyde,” “Here’s A Quarter,” “It’s A Great Day To Be Alive,” along with many more.

His latest single, “Smoke In A Bar,” which was written by Jeremy Bussey, Derek George, and Tim Montana, will be released on March 5, 2021.

The song “Ghost Town Nation” which is the third song on the new album was released last fall.

Listen to it in the video below.