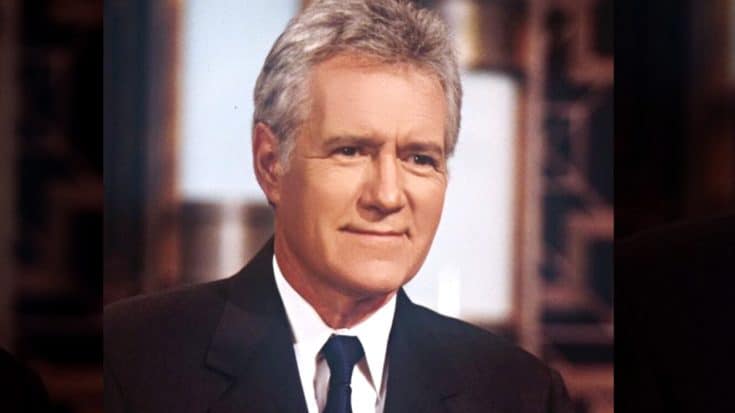 The ratings for Alex Trebek’s final week of Jeopardy! soared to a season-high, which is precisely the farewell “thank you” that the iconic game show host deserved.

Trebek’s final chapter achieved No. 1 in all of syndication. TV ratings were also up 29% compared to the previous week. Interestingly, Trebek’s last Jeopardy! did decline compared to early 2020. At that point, there was added viewer interest due to the ABC primetime tournament Jeopardy! The Greatest of All Time.

Trebek shared that he was diagnosed with stage 4 pancreatic cancer in March 2019, and the iconic game show host lost his battle with the disease on Nov. 8, 2020. After his diagnosis, Trebek continued to host Jeopardy!, and he even left viewers with a message of wisdom and kindness.

Trebek hosted Jeopardy! for 36 years and filmed about 8,400 episodes. Relive some of Trebek’s most memorable moments from the show in the video below!