By Manly Bryant on April 28, 2021
Advertisement 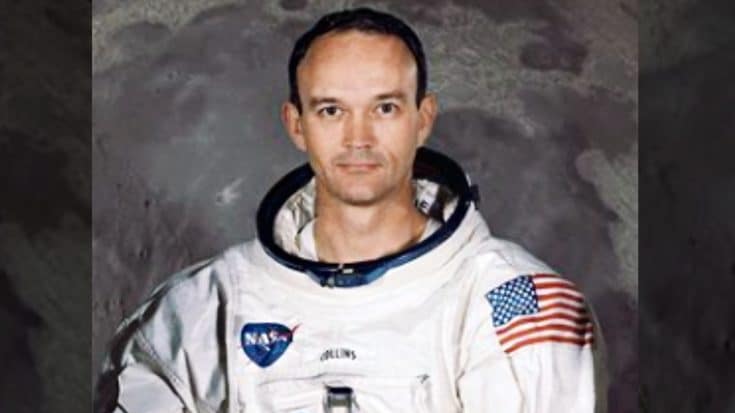 Astronaut Michael Collins, known as the “forgotten astronaut” from the Apollo 11 moon landing, has died at 90.

Collins’ family confirmed that the former astronaut had passed away after a battle with cancer in an official statement. On Instagram, they wrote:

“We regret to share that our beloved father and grandfather passed away today, after a valiant battle with cancer. He spent his final days peacefully, with his family by his side. Mike always faced the challenges of life with grace and humility, and faced this, his final challenge, in the same way.”

Collins was born in Rome, Italy, near where his father was stationed with the United States Army. As an adult, Collins joined the Air Force and eventually began a career as an astronaut. He traveled to space twice; Collins was a member of the Gemini 10 and Apollo 11 missions.

On the Apollo 11 mission, Collins was one-third of the crew of astronauts that won the race to the moon. While Neil Armstrong and Buzz Aldrin took humankind’s first footsteps across the moon’s surface, Collins ensured the command module stayed in orbit. Collins never set foot on the moon, but he played a crucial part in history. The space pioneer did wish that he had gotten to touch the moon’s surface; however, in a 2019 interview, Collins confessed that he was at peace with his role in history.

“I wished I could have walked on the moon, undeniably, I felt that way at the time,” Collins said during an NBC News in a statement obtained by Click 2 Houston. “But I can say with the utmost honesty, I was thrilled to have the place that I had.”

For more on Collin’s historic legacy, check out the following video.