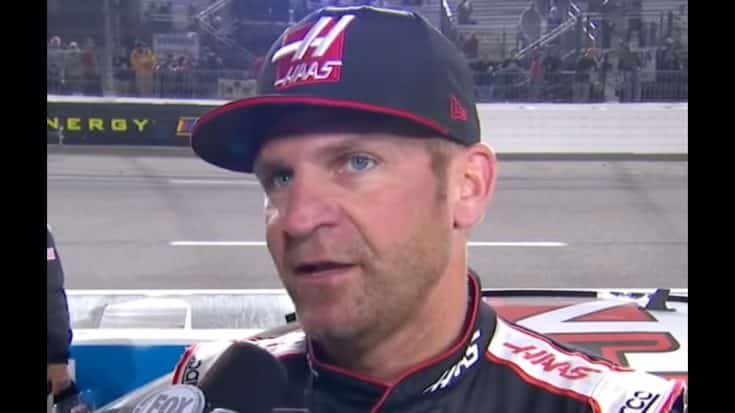 Fox Sports analyst and former NASCAR driver Clint Bowyer was involved in a collision with a pedestrian that claimed the life of a 47-year-old Missouri woman.

According to authorities, Mary Jane Simmons of Camdenton, Missouri, was walking on a highway ramp when she was struck by Bowyer just before 9 p.m. on Sunday, June 5 after the NASCAR Cup Series race at World Wide Technology Raceway at Gateway. Bowyer was driving westbound on U.S. 54 near Osage Beach when he struck the woman.

Bowyer stopped when the crash occurred and called 911. Authorities tested the driver’s blood alcohol content on the scene and found no signs of impairment. Simmons, however, was found to be under the influence of drugs, and a “crystalline substance” thought to be methamphetamine was found in her belongings at the crash site.

Bowyer, who is in his second year of as a full-time broadcaster for Fox Sports, was absent from last week’s broadcast at Sonoma. His absence was attributed to dealing with what the network called a “personal matter.” No details were issued at that time, but Thursday night, Bowyer issued a statement saying:

“Anyone that knows me, knows that family is everything to me. My thoughts and prayers are with the family and loved ones of Ms. Simmons. This is a very difficult time for my family and I, please respect our privacy as we move forward.”

During his 16-year NASCAR career, Clint Bowyer competed in 541 races in the NASCAR Cup Series. He earned 10 wins and 226 top 10 finishes.

Our thoughts and prayers are with Clint Bowyer and with the family of Mary Jane Simmons.