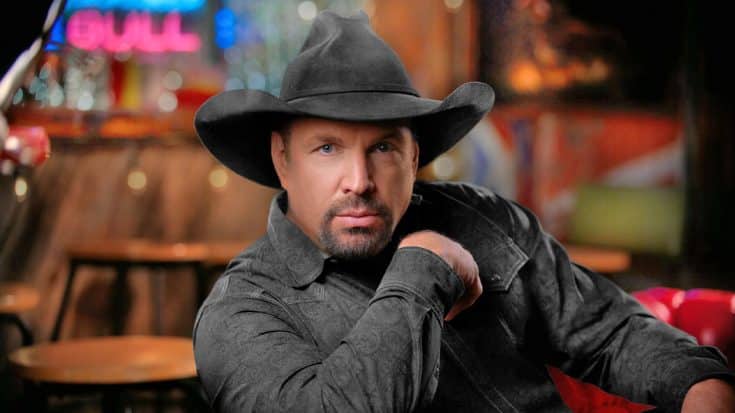 Good news for Garth Brooks fans who thought they would miss the opportunity to see him perform this year. The country singer will host a concert event at 300 drive-in theaters across North America on June 27, 2020, he announced on Good Morning America.

In the interview, Brooks said:

“This one guy came to me and said, ‘Hey, look, we can put 300 drive-in theaters together if you will create a concert solely for the drive-ins. We can have families jump in the car, get them out on Saturday night. They’re going to run it just like a regular concert, but this is going to be all over North America, one night only. We are excited because this is a reason to get out of the house, but at the same time you get to follow all the COVID rules from every individual state and you get to have fun and stay within the guidelines of social distancing …we’re calling it ‘social distancing partying.'”

Tickets go on sale June 19 and will cost $100, which accounts for one passenger car or SUV. Fans can purchase their ticket via Ticketmaster. Brooks warned fans that there aren’t a lot of tickets, so they should act fast and get them while they can.

For ONE NIGHT ONLY a special Garth Brooks concert JUST FOR DRIVE-IN THEATERS across America! Tickets ON SALE 6/19 at 12pm ET! #GarthDriveIn -Team Garth pic.twitter.com/Qw1U7btiyd

Encore Live, the production company behind Brooks’ concert event, is working alongside health experts to create safety protocols which include maintaining at least six feet of distance between vehicles, the use of personal protective equipment by employees, limiting capacity in restrooms, and relying on contactless payment and ticketing systems.

Watch Garth make the announcement in the video below.