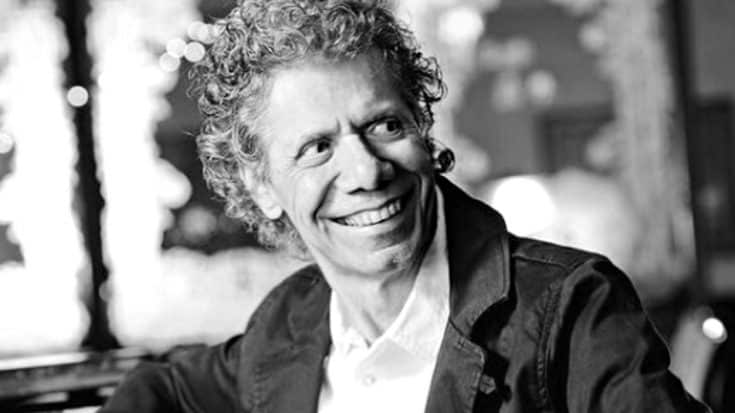 Chick Corea, the legendary keyboardist who expanded the scope of jazz, has died at 79.

On Thursday, an official statement was shared on Corea’s Facebook, which confirmed the tragic news. According to the post, Corea passed away after a battle with a rare form of cancer.

“It is with great sadness we announce that on February 9th, Chick Corea passed away at the age of 79, from a rare form of cancer which was only discovered very recently,” the official statement declared. “Throughout his life and career, Chick relished in the freedom and the fun to be had in creating something new, and in playing the games that artists do.”

To my mentor and dear friend, the master @ChickCorea — I will always cherish and admire your music and our musical conversations forever. You are one of my musical heroes sir, may you rest in rhythm and god bless you. pic.twitter.com/KMRbzuNUC5

Corea’s music career spanned more than five decades. In the 1960s, the keyboardist established himself working with artists such as Herbie Mann, Stan Getz, and many more. Corea later joined Miles Davis’ group before transitioning into a more contemporary sound. Never one to shy away from projects, Corea eventually formed his own electric band, which played some of the most groundbreaking music in the fusion era. The musician’s unlimited range earned him 23 Grammy Awards throughout his career.

See the full statement below.

Our thoughts and prayers are with Corea’s family and friends.