By Manly Bryant on March 11, 2019
Advertisement 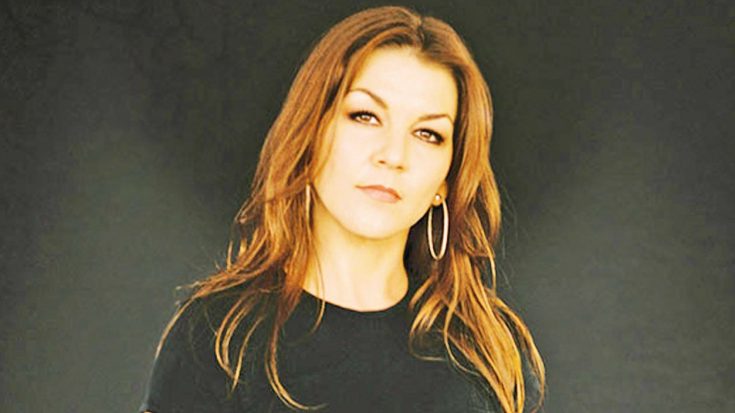 Country music’s “Redneck Woman” is asking fans for some of their love as one of her dear friends just recently suffered from a massive stroke.

Gretchen Wilson took to Facebook asking friends and fans for their help. Gretchen’s close friend, Holly Henschen recently suffered a massive stroke while on vacation in Tampa. Gretchen explained that after undergoing emergency brain surgery, Holly still has paralysis on her right side. Unfortunately, insurance doesn’t cover the rehabilitation and other costs that she’ll need in order to recover.

Gretchen is hoping that even just a dollar from her fans will aid her dear friend.

“Of course I’m doing what I can, and I figure that if each of my awesome fans can send her even one dollar, she could take the financial burden off her mind.”

There will also be an event in Holly’s honor on Sunday, March 24 in Alhambra, Illinois. At the Helpin’ the Henschens event, guests can donate items for the silent auction or just give a donation. There will be a live band, food, and drinks for all who attend.

Gretchen is hoping to get her “Stacy #9” – her nickname for Holly – on the road to recovery as soon as possible.

The nickname stems from Gretchen’s 2017 single, “Stacy.” The sassy song tells the story of a woman who brings all the trouble to relationships. With a bad attitude and self-pity, Gretchen tells Stacy’s story from an outside perspective.

For the music video, Gretchen featured all her girlfriends to play a role – Holly included. The plot unravels as Gretchen hides from the cops and her fellow gals help her. Ultimately, all the ladies are arrested but for a good cause of course.

You can donate money for Holly Henschen’s recovery here.

Our thoughts and prayers are with the Henschens’.