By Manly Bryant on December 7, 2020
Advertisement 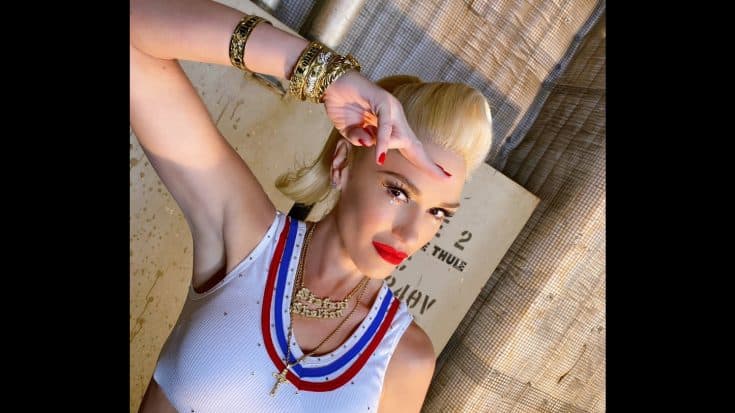 For the first time since she started dating Blake Shelton, ska and pop artist Gwen Stefani has released her first solo, non-festive, single and she’s telling everyone she’s “reintroducing” herself.

Stefani, who recently became engaged to Shelton ahead of the holiday season, has only released a handful of singles since her 2016 studio album that were not duets with her future husband – and most of them were from her 2017 holiday album.

Now, she has come out of the gate with the lead single off her yet-to-be-announced album, and she’s “reintroducing” herself to the world of music after dabbling in country tunes and Christmas hits alongside Shelton.

Her new single dropped on December 7th, 2020, and features a variety of lyrics that usher in the idea that while Gwen has stepped away from her musical roots, she was always here – and now, she’s back!

Check out the full lyric video below and let us know what you think about Gwen Stefani’s “Reintroduction.”