By Manly Bryant on April 23, 2021
Advertisement 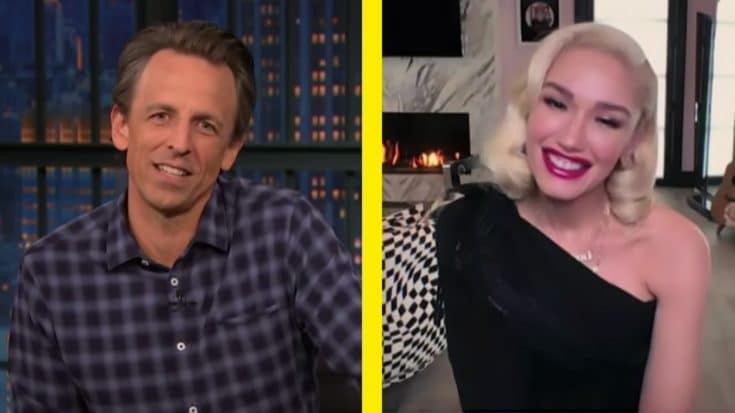 Blake Shelton and Gwen Stefani are in full planning mode for their upcoming wedding. Blake from time to time has joked that Adam Levine will be playing at the wedding but Stafani disagrees and says she and Shelton plan to keep their nuptials low-key.

On Thursday, April 22, 2021, Stefani appeared on Late Night With Seth Meyers and made it clear that the wedding won’t be a giant event.

“We’re keeping it very simple. Really simple,” She told Meyers. “I think the guest list will not have a lot of musicians. It’ll be like my mom and my dad. It’s literally going to be just family. We are looking forward to that, though.”

“It’s going to be fun. We’re going to make it really fun, but it’s not going to be a big [event]. It’s not like the queen and king are getting married or something like that.”

When Meyers followed up about Shelton’s statement that Adam Levine “owed them” and was going to perform for the couple’s ceremony, Stefani replied,

Listen to the full interview below.