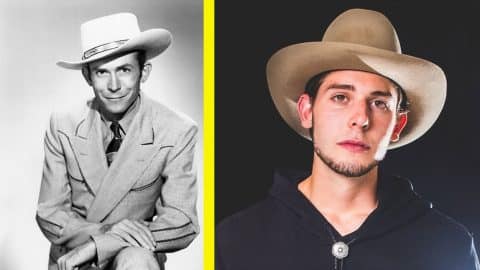 Sam Williams is the grandson of country music’s legendary artist Hank Williams Sr. It’s no surprise that with a country icon like that, Williams decided to pursue his own career in music.

Following in the footsteps of his grandfather and father, Hank Williams Jr., Williams has announced his upcoming album. Titled Glasshouse Children, the album features a collection of 10 songs, and is set to be released on August 20, 2021.

One special part of this upcoming album is a collaboration with fellow country artist Keith Urban. Urban appears on the track “Kids” which is a song about living in a small town. Williams handles all the vocals on “Kids” while Urban contributes his skills on the guitar.

The songs on Glasshouse Children are as follows:

For his song “Kids,” Williams takes a pop approach to country music while at the same time leaning into deep and meaningful lyrics.

“‘Kids’ is a reflection of the monotonous negativity that comes with staying in the same town your entire life. While you want to get out, you still feel like a child, so you stay and continue the cycle,” Williams says in a press release.

Listen to “Kids” below.