Here Are All The 2020 ACM Award Winners 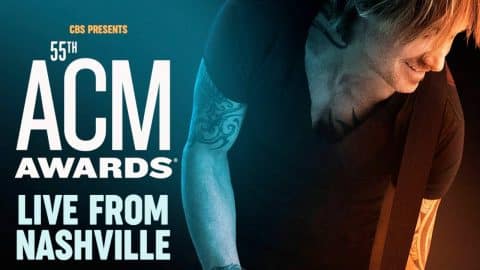 *WILL BE UPDATED AS SHOW GOES ON*

Usually, the ACM Awards take place the first weekend of April in Las Vegas. Due to the coronavirus pandemic, that was not able to happen this year. The ACM Awards were rescheduled for Wednesday, September 16 and the show’s host city was set for Nashville.

Believe it or not, the ACM Awards has never been held in Music City in its 55-year history. The show has been held in Las Vegas since 2003, with the exception of the 2015 show, which took place at AT&T Stadium in Arlington, Texas. Prior to 2003, the show was consistently held in Los Angeles.

The rescheduled 55th Annual ACM Awards will actually be taking place at three different venues in Nashville, the Grand Ole Opry House, the Ryman Auditorium, and the Bluebird Cafe.

“In an unprecedented move, the 55th ACM AWARDS® will be the first awards show to broadcast from three iconic Country Music venues,” a press release stated.

Check out all the ACM Award winners below!

Congratulations to all the winners!