Here’s When Season 5 Of “Yellowstone” Will Premiere 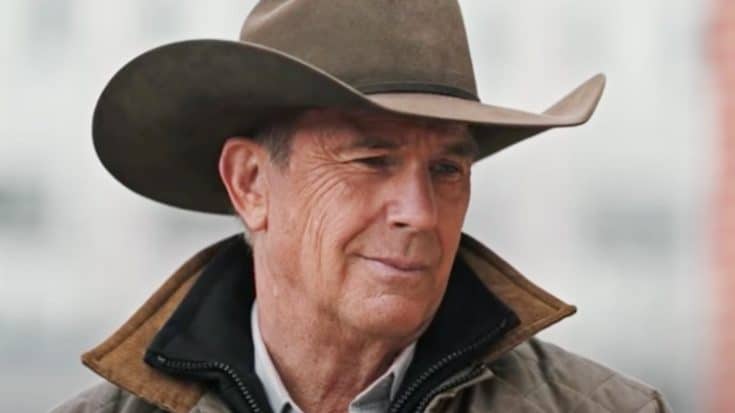 For the past four seasons, the network has ordered 10 episodes, but for Season 5, there will two seven episode arcs, with a total of 14 episodes in Season 5!

Despite Variety‘s report that production is set to begin this month “with a premiere date in late summer” and the second arc to premiere in the fall, the show itself just made the official announcement. Season 5 will premiere on November 13th.

Get excited, y’all! SO much more Yellowstone is comin’ your way!