Here’s When “Yellowstone” Prequel “1932” Will Premiere

By Jennifer Pernicano on May 18, 2022
Advertisement 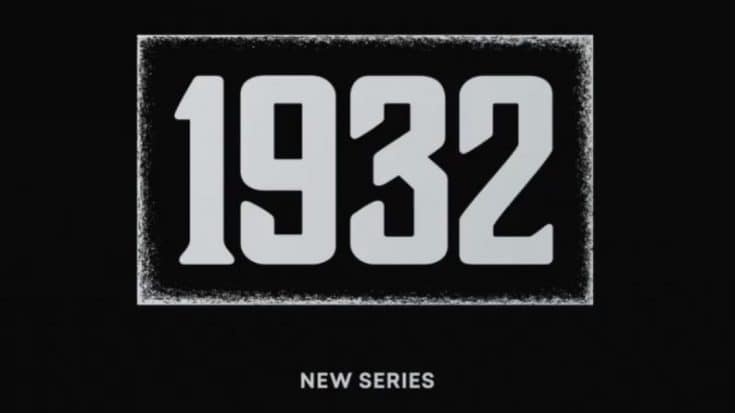 Not only that, but the company made several HUGE announcements, with a few related to our favorite Taylor Sheridan-created shows. First and foremost, Yellowstone is getting a super-sized Season 5 this year with 14 total episodes that will air in two arcs.

They also ordered more episodes of the Yellowstone prequel 1883, though did not specify how many. Since it was reported, we’ve found out that it will be sort of an alternate ending, and again, not sure when that will come!

In addition, a second prequel series has been ordered, titled 1932. That show will follow the children we met in 1883 raising the next generation of Duttons and follow them through the Great Depression.

Besides the initial announcement, we weren’t sure about any other details….until now!

Helen Mirren and Harrison Ford have just been announced as the stars of 1932. While no other details have been revealed, other than this show is “the next story will introduce a new generation of the Dutton family and explore the early twentieth century when pandemics, historic drought, the end of Prohibition, and the Great Depression all plague the mountain west, and the Duttons who call it home.”

Based on our assumptions alone, Harrison Ford will be playing John Dutton Sr. (Kevin Costner’s John Dutton’s grandfather), who was just five years old in the 1883 show. In Yellowstone flashbacks, he is around 15 years old and played by Jack Michael Doke.

Mirren is a legendary actress with an Academy Award, British Film Award, Tony Award, four Emmy Awards, and countless others for her work on stage, in film, and in television. Ford is a legendary actor himself, with countless nominations and wins. He’s also part of the Star Wars franchise, playing Han Solo in four films for 42 years, and the popular franchises Indiana Jones and Blade Runner. This will mark Ford’s very first time as a regular on a television series.

We also know WHEN to expect the series to premiere on Paramount+…in December of this year! If it’s anything like 1883, production should begin in August. 1883 started filming in August 2021 and had a December 2021 premiere on the streaming app.

See the casting announcement below.