By Jennifer Pernicano on March 11, 2020
Advertisement 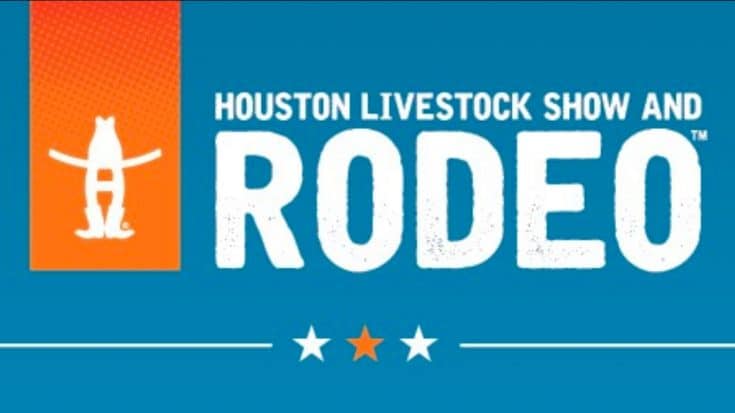 As the concern for coronavirus in the United States continues to grow, many events that normally attract huge crowds have been cancelled.

The City of Austin cancelled their upcoming festival South by Southwest, Denver cancelled their huge St. Patrick’s Day Parade, and on Tuesday (March 10), the Coachella and Stagecoach Festivals, which are usually held over three consecutive weekends in April, have been postponed until October.

On Wednesday (March 11), another event announced its cancellation due to concerns about COVID-19.

The Houston Livestock Show and Rodeo is supposed to run from March 3-March 22 at NRG Park, but will be canceled after it closes at 4pm on Wednesday (March 11).

No word yet on if they plan to re-open at a later date, or even reschedule.

KHOU reports that “there are 14 cases of the coronavirus in the Greater Houston area.”

“In the interest of public health, the City of Houston and the Houston Health Department have ordered the Houston Livestock Show and Rodeo™ to close. The grounds will close at 4 p.m. The Rodeo will respectfully and dutifully comply with the City’s order,” it read.

In the interest of public health, the City of Houston and the Houston Health Department have ordered the Houston…

Posted by RODEOHOUSTON on Wednesday, March 11, 2020