How 1 Producer Tried To Sabotage “Little House On The Prairie”

By Manly Bryant on March 26, 2021
Advertisement 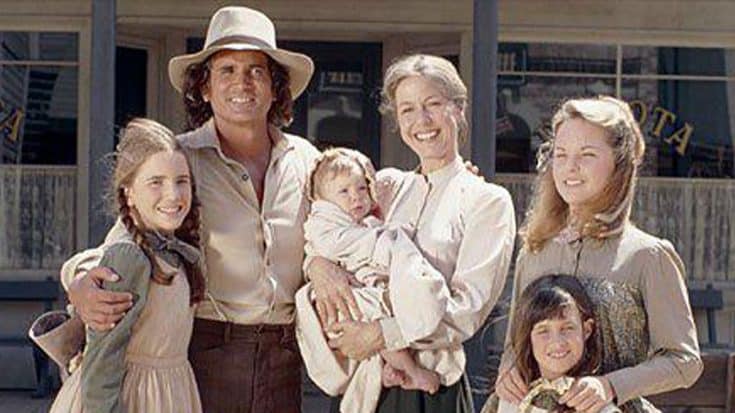 For many, the hit TV show Little House on the Prairie was a staple of weekday primetime TV in the ’70s and early ’80s.

It’s hard to believe that anyone involved with the high-rating series could have tried to ruin the show’s success…but lead actor Michael Landon said that’s exactly what happened.

When it came to naming names on who tried to throw a wrench in the show’s creative process, Landon didn’t hesitate. In one of the interviews between author Tom Ito and Landon for Ito’s book, Conversations With Michael Landon, the actor spoke of his creative differences with producer Ed Friendly.

A post shared by Little House on the Prairie✨? (@littlehouseontheprairie_)

When speaking about the issues on set, Landon said, “I’ve had problems with only a couple of people in my life. Ed Friendly was one.”

Ed Friendly and Michael Landon were both executive producers for the show but it was Friendly who had bought the show and paid to create the pilot that ultimately won over the network.

The two had many creative differences about what the show’s concept would be and this is where the alleged “sabotage” occurred.

According to Kent McCray who was Unit Production Manager for the network, Friendly’s concept said that “all the kids should look dirty” and run around at school barefoot. This was something Landon absolutely refused to do…and is why he says Friendly tried to sabotage the show.

Ultimately, Landon went to NBC and told them he was not going to move forward with it like that. He gave the network an ultimatum and made them choose between himself and Ed Friendly. They chose Landon as he was the star and had a strong contract with him, so they shifted Friendly off the show and moved him to another studio.

Despite Friendly’s exit, his name still remained on the credits.

Landon said that Friendly made approximately $40 million from the show, even though he tried to “sabotage” the series and wasn’t a part of the hard work that went into making Little House on the Prairie a hit.

Watch a rare 1974 interview of Michael Landon with famed journalist Bobbie Wygant below.